IN-FIGHTING at the SRC has spilled over into a formal complaint to the university management. 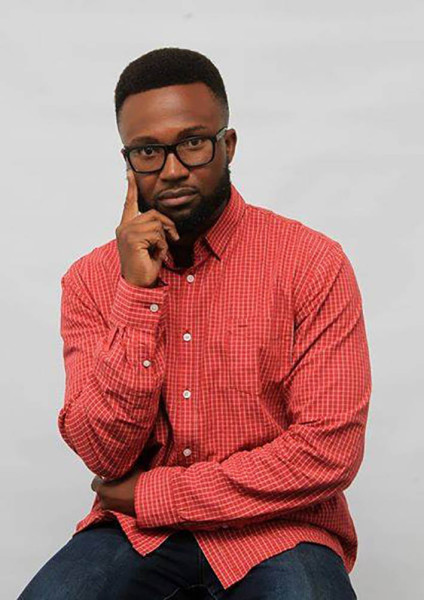 LEADER NOT SATISFIED: Jamie Mighti has laid a formal complaint against the SRC Executive. Photo: File

A formal complaint has been laid by Project W leader Jamie Mighti against executive members of the SRC for mismanagement of funds and an audit and internal investigation are underway.

In a letter given to the Wits Vuvuzela, Mighti has written a letter to the Vice Chancellor to lay a formal complaint about the irregularities that have been taking place with the running of the SRC.

It has also been brought to the attention of the Wits Vuvuzela, Project W is also requesting an audit of the SRC’s finances for the last three years.

It is alleged that “serious chunks of money” are missing. Along with this, Project W will also be pressing charges of “abuse of power and corruption”.

Shaeera Kalla, deputy president of the SRC and executive member, dismissed the claims made by Mighti as “entirely false” and stated that the first quarter report of the SRC will outline exactly what the situation with the SRC’s finances is.

Project W, a group that makes up less than half of the SRC with six members out of the elected 15, has written a letter to the vice chancellor’s office in which the SRC’s executive is being accused of not following procedure, among other things. The executive is made of Progressive Youth Alliance members.

Mighti has requested that an internal investigation and audit into the financial management of SRC funds be launched.

Some of Mighti’s allegations include:

Mighti also alleged that a Frat house that was renovated as part of the fraternity/sorority programme for day students, that cost an estimated R500 000, has not been opened. The space, which is attached to the DJ du Plessis building on West Campus, was meant to be launched late last year but is yet to be opened due to what he believes is “in fighting” in the SRC.