Want to know where emoji come from? 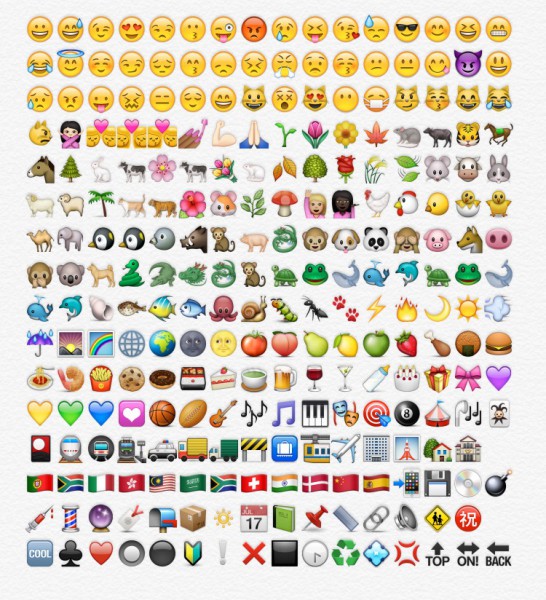 Apple introduced an array of culturally divers emojis last week and although the concept may seem new, it has in fact been around for years. Here is a brief timeline on how emojis  became apart of our daily conversations.

Whether you love them or hate them, it appears emojis are here to stay. Emojis can be described as a small digital image or icon that is primarily used in electronic communication to express certain ideas, feelings, and so forth. “Emoticons” are the predecessors of “emoji”.

Emoticons refer to a representation of facial expressions that are created by various combinations of keyboard characters, such as: “:-)” (representing a smile).

The launch of a new set of emoji from Apple is a sign that these signs of emotion are not going anywhere, but rather becoming more and more complex and nuanced. From their usage in text messages and on other social platforms, emojis have come to function as a shortcut for more complex language and emotions. While the term “emojis” was only coined much further on from its actual emergence, emojis have a rich history that dates almost 150 years back.