OPINION: I am white and I am an African 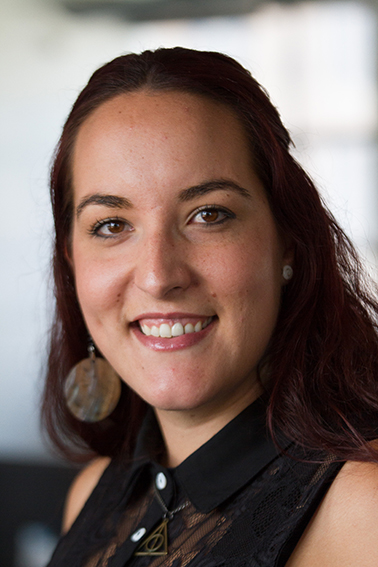 One of my guilty pleasures is the movie Mean Girls.  In the movie, a character named Karen asks the lead character Cady: “So if you’re from Africa, why are you white?” Although the question is asked in a funny way, the idea that there are no white people in “scary, dark Africa” is a stereotype that has often annoyed me.

Does the unavoidable pigment of my skin really exclude me from being a member of the continent I call home?

I have been extremely privileged to represent South Africa overseas in international competitions. Every trip has come with countless stares, mumbles and tactless questions from strangers about my obvious lack of expected blackness.

I can remember two accounts in particular, the first round of questioning came from a young Texan man who was fascinated with the strange mixed group of South Africans, to which I belonged. To his absolute amazement, not only were some of us white South Africans but we were all dressed in “real clothes”, were well-groomed and could speak fluent English.

He then launched into a list of questions about what it was like to live in huts, how we felt about being fully dressed instead of wearing animal skins, the difficulties of driving elephants to school and what we feed our pet lions.

In his defence, we all wove elaborate stories of what life in wild Africa was like. After a few minutes, the stories became too elaborate and we felt bad so we told him the truth about life in Johannesburg and that most of the wild animals were kept safely in zoos and game parks.

“Often I feel like I am not allowed to be proud of being African because my skin is too light.”

The second incident happened in Malaysia a few years later, while I was walking in the city to get food with friends. A local woman, seeing the South African flag on my backpack as I walked passed, stopped me and with genuine confusion asked me why I was white if I came from South Africa.

Fighting back the urge to give an offensively sarcastic and dramatic answer of “Oh my gosh! I’m white? I never noticed! All my life is a lie!” I opted for the more polite response that there is actually a reasonable amount of white people in South Africa (Surprise! We are not a bunch of unseen yeti-like creatures of legend who have all immigrated to Australia).

Despite my often humorous or sarcastic responses to questions about race, I find that these questions, which often come from a place of sincere misunderstanding, cause me to question my identity as an African. From a young age, I saw myself as member of a diverse and abundantly beautiful country.

I have jumped at the chance to make friends with people from other African countries and dreamed of exploring this beautiful continent I am lucky enough to call home.  I was born in South Africa and have lived here my entire life, does that not classify me as South African? According to my I.D book it does, but I feel that society has a different opinion.

Often I feel like I am not allowed to be proud of being African because my skin is too light, like I should be ashamed to be a white African because it does not fit the common global idea of what being an African means.

I am fully aware that I am not black and that my South African family tree does not span the ages of history. But, I am an African. I am an African because this is where the roots of my identity lie, this is the land I love and this is where I will always return when home is needed.