After settling logistical disputes with Wits management the SRC will finally be ready to open the student day house doors.

It has been three months since the official launch of the SRC day house, however students have not yet been able to use the R500 000 facility. The SRC has been in negotiations with Wits management over the operational logistic of the house since April of this year.

The main disagreement between the two parties was around the maintenance cost of the house.

SRC treasurer Mthuthuzeli Mahlangu said the university initially wanted to charge students an “application fee” to cover the maintenance cost. However, they felt this would exclude students who could not afford the fee.  The SRC said they would cover costs incurred for the rest of the year to ensure free membership.

“Establishing a criteria this late in the year might even slow down the process of getting people to the facility,” Talia said.

SRC student services officer Waseem Talia said that while the day house is free, future SRCs may decide to charge for memberships.  Another issue that needed consideration was limiting the number of memberships they could accept as the venue can only hold 60 people at a time.

Any student can use the day house facility, the only requirement is for students to apply by July 27. “Establishing a criteria this late in the year might even slow down the process of getting people to the facility,” Talia said. 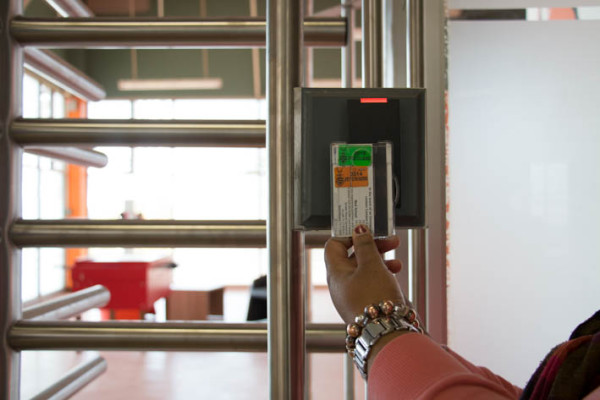 Access denied: Student have not been able to use the SRC dy house since is launch in April 2015. Photo Sibongile Machika

Although everyone is allowed to apply, students from private accommodation are encouraged to apply as groups of 10 to 15. The hope is that they will use the facility to develop their own culture and networks in the same way residential students do.  The space was created to give them a venue to host parties, game nights and other events typical of res life that they usually don’t get to be a part of.

Application forms are available at the SRC offices. Selections will be based on a first come, first serve basis.