Going solo in the name of art

The second annual So Solo festival  is coming to the Wits theater this spring and it promises a line-up of thought provoking theater .

The So Solo festival of one person plays is coming to the Wits Theater for a month from September 11. A unique concept in theater, the festival will feature a solo actor performing a story in each show, accompanied only by lights, props and music. 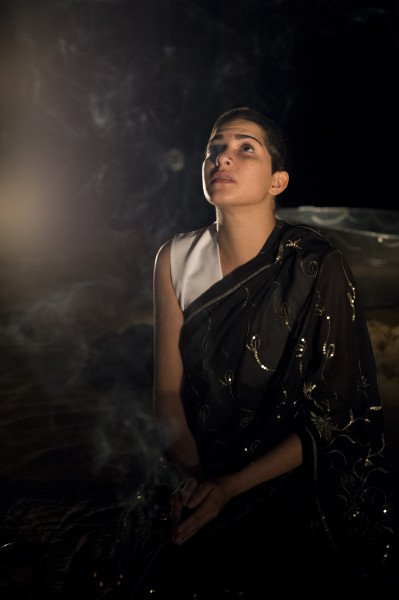 ONE ACT AT A TIME: The festival of one person plays is returning for its second run at the Wits Theater. Photo: Provided

“So Solo is an edgy festival and this years’ productions are works that push the boundaries of the art form further,” said festival director Gitanjali Pather.

16 plays written by diverse writers, directors and actors will be showcased over the month-long festival. Some of the artists featured are current Wits students including Kelly Eksteen, star of Kullid.  Eksteen says the experience of working physically alone has taught her the value of having other actors on stage supporting the storytelling process.

“I think that no matter whether you’re in an ensemble of 20 cast members or if you’re by yourself, it’s never about you,” she said.

Pather says she chose to target young talents who are creating work despite the obstacles they face.

Many graduates of the Wits School of Arts (WSOA) are producing their own work and this will be performed for audiences at the So Solo festival.  The likes of MoMo Matsunyane, the writer and director of this years commissioned piece, ‘Penny’ and Tony Miyambo who performs the award winning Kafka’s Ape will also make an appearance during the festival.

“I took two plays down to the national arts festival this year; Kafkas Ape and The Cenotaph of Dan Wa Moriri which was the commissioned play for the first ever So Solo festival last year. I was given the opportunity to tell stories that are close to my heart and received an amazing response for both pieces,” said Miyambo. 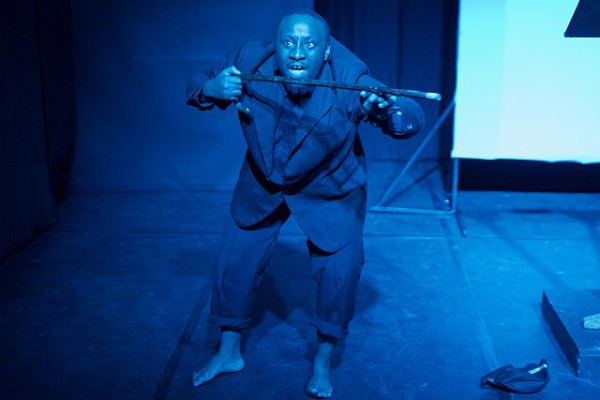 WITS SCHOOL OF ART GRADUATE: Tony Miyambo, one of this years featured WSOA alumni at the So Solo Festival. Photo: Provided

Having a space to perform is important for young people in the arts, according to  Pather. She said students get to “shape, and reshape their stories, hone their skills and understand that magical thing that happens between performer and the audience.”

Aside from the student participants, the festival also hosts well-known theater personalities like Carina Nel who will perform the critically acclaimed ‘Suster’ – a story about a woman who is diagnosed with Multiple Personality Disorder following her parents’ death.

Makhaola Siyanda Ndebele, the writer and performer of ‘Cantos of a life in exile’  deploys the South African performance genres of iiNgoma (healing rituals), iintsomi (storytelling) and IziBongo (praise poetry) in this tale about finding home. This autobiographical performance journey explores the complexities of identity faced  by a South African citizen exiled during apartheid.

Craig Morris’s hilarious delivery in the award winning  ‘Johnny Boskak is feeling funny’ is sure to leave the audience in stiches.  This spin-off to Greig Coetzee’s White men with weapons, is based on Johnny Boskak’s journey to find his place in the new South Africa. It’s a story about defying the odds at any means necessary with a comedic twist. 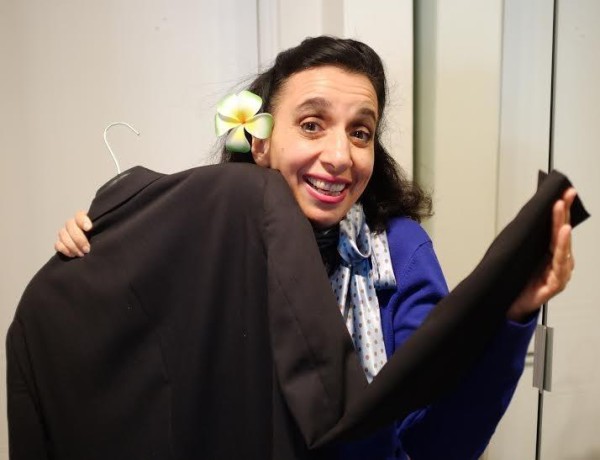 THE KNOWN AND UNKNOWN: This year will  include a mix of familiar and new faces. Photo: Provided

“I created the So Solo season to celebrate the solo artist”

The works of captivating works of multi talented writers and actors like Philip M. Dikotla in ‘Jokes 4 sale’ , Billy Langa in ‘Ngwed1’ , Wiseman Mncube in ‘Giving birth to my father’ and Tefo Paya in ‘Morwa: the rising sun’,will ensure that any genre you crave will be satisfied.

Pather says, “more and more artists are using the solo performer vehicle to tell stories AND practice their craft in a way that makes it economically viable.” Performers agree saying that there’s no better way to advance ones career but through doing the work they love.

Book online at www.webtickets.co.za or purchase your tickets from box office. The ticket prices range from R70 to R85