The Critical Thinking Reading Group (CTRG) held its weekly meeting at the CALS Seminar room on Monday.  However instead of adhering to the group’s regular program a screening of the documentary, Lusiter and a discussion around it occurred instead. 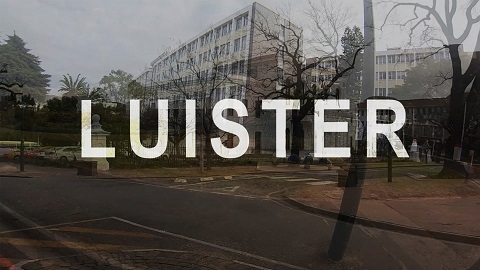 While many students expressed their heartbreak and disgust with what they saw, Anele Nzimande, fourth-year LLB student highlighted how it is hard to be black and to be a black student in South Africa because some of the things you go through don’t have vocabulary to articulate.

Nzimande also emphasized how it is problematic to demonise Stellenbosch and the language policy, pointing out that we are dealing with white people, whether they are British or Afrikaans.

“I think sometimes we get lost in the demonization of Afrikaans because we think 1976 and the Afrikaans policy, but, I think being at Wits is as violent.”

One of the points highlighted at the screening was how there is a lack of cultural adaptation at Universities.

She added that, “Wits’ vision is a global one, what does that even mean for a university that is in Africa. I think that we really need to interrogate [that idea] because as black people we have become very sensitized to Afrikaans dominance and the Wits, UCT kind of dominance always slips through the cracks because it’s much more subtle and gentle. It strokes us as opposed to the very harsh brutality of Afrikaans.” 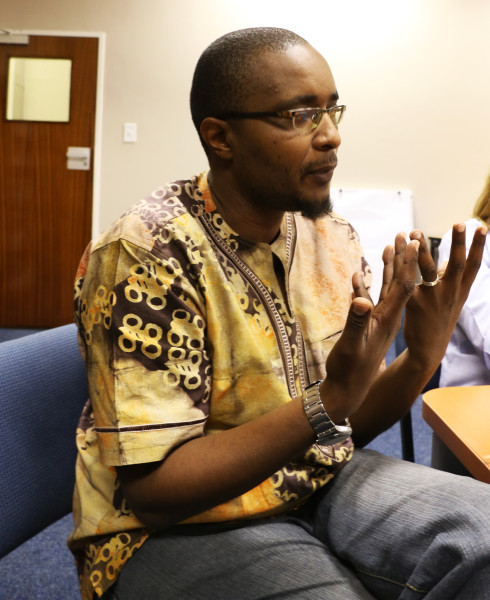 PhD Constitutional Law student Sanele Sibanda highlighted that we are living in a confounding time in South Africa. “Different places have different issues but have similarities especially if you are a black person living in these spaces.”

Sibanda critiques how TranformWits as a movement has not gelled. “Why is that in this particular time at UCT a movement  managed to form, and why OpenStellenbosch has managed to grow some feet and continue? What is it about Wits that makes  it different?”

Sibanada told the reading group that is made up largely of black students that “This is not a black critical thinking group. This  is an open group for everybody on this campus. But you look around this room and what do you see?”

One of the highlighted questions was the issue of ‘intellectualizing’ suffering. Sibanda notes there are talks about institutional  culture that is oppressive what does this mean?

With the burning issues of transformation at hand, Anele Nzimande pointed out how university education does not deal with  black issues.

Nzimande also said that she has wasted four years of her life on education that has done nothing for her. “For me, the fact  that I cannot explain some of the things I know to my father is problematic and highlights how this education is not very useful.”

Stellenbosch has recently been in hot water for their language policy, a policy described as “a clear intention not to transform and a way for Stellenbosch to maintain the status quo while pretending to change,” by CTRG speaker Nomonde Nyembe.