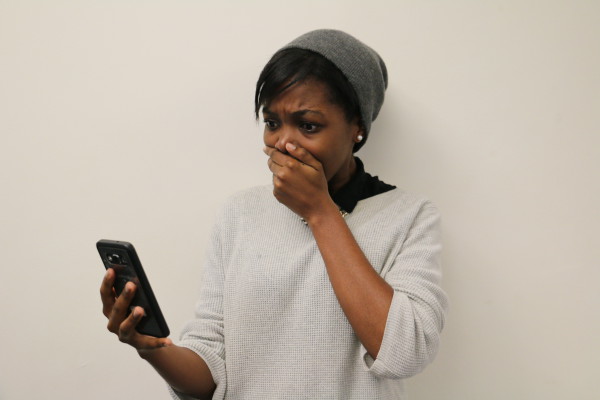 It is now very easy for individuals to be spied on through their personal communications devices. This was the focus of the Right2Know (R2K) campaign and Media Policy & Democracy Project (MPDP) joint seminar on Thursday, March 17 in Braamfontein which aimed at unpacking the extent of mass surveillance.

Palesa Kunene, the provisional administrator of R2K and a political activist, said that we are under constant surveillance through our “phones, laptops and webcams”, yet we are blissfully unaware that “these things are happening.” Kunene insisted that it is naïve to “say that the government is spying on you and then ‘check in’ on Facebook”. She said that sharing of information is same as “giving yourself away.”

A basic example of the surveillance ordinary citizens are all susceptible to can be easily observed through the South African surveillance law that requires all SIM cards to be registered under the Regulation of Interception of Communications and Provision of Communication-Related Information Act (RICA). This act has made it possible for the state to access ample information illegally from the cellular devices of public figures and average citizens.

The R2K campaign has demanded “Zero mass surveillance in SA” and urges students to be involved in processes of securing privacy for all. Kunene said, “we can’t really play a one man show … if a lot of communities are on our side and we are all singing the same song, it is very easy for the government to listen to us.”

Dr Julie Reid, a member of the R2K Campaign and the Deputy President of the South African Communications Association, expressed how surveillance subsequently results in self-censorship because if we know we are being listened to, we carefully determine what we say.

Sandra Ngunjiri, a first year BA Wits student, said, “It is the constant worry of your social media being watched by future employers…but now all my information is accessible to the state, that is another ridiculous level.”