Witsie in the running for Miss Varsity Shield

A first year Wits student is in the running for the Miss Varsity Shield crown.

The 19-year-old, who matriculated from Northcliff High school last year, says Miss Wits is an excellent platform to exercise her passion to uplift others. “I am very proud to be a Wits student and I thought that there is no better way to show my pride than to become an ambassador for Wits as Miss Wits 2016,” she says. 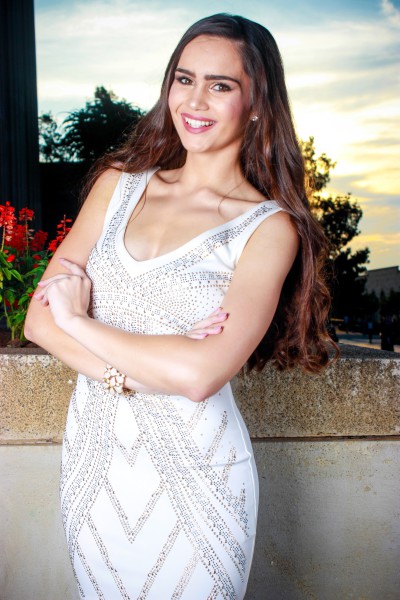 When asked what the essence of being a woman is, Brits told Wits Vuvuzela that “there is no set definition, it is entirely a woman’s choice as to what she chooses to become, making each woman different.”

The final judging for Miss Varsity Shield took place this weekend and the winner be announced at the final game, the date of which is yet to be confirmed.