Wits Democratic Alliance Students’ Organisation (Daso) held its first members planning meeting this week, seeking to focus its activities in light of its small membership base. 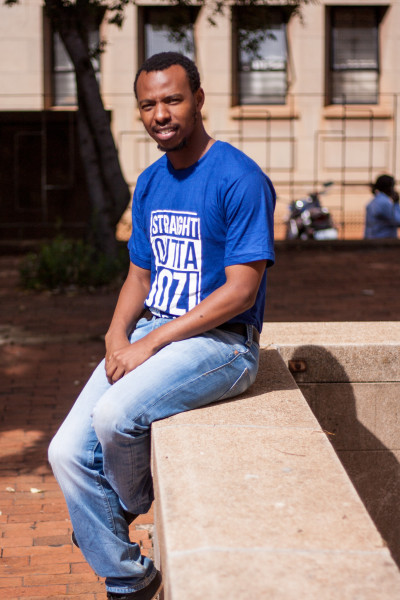 Daso general secretary and 2nd year education student, Yanga Damane, acknowledged the party’s previous problems and said the meeting would “look at past experiences and re-prioritise”.

Daso obtained a membership of 40 members earlier this year, a requirement needed to register as a society at Wits, which they failed to do in 2015.

Damane hopes by properly equipping members they will be able to have an impact beyond the boundaries of the university.

“We’re not so interested in having huge numbers of people, we’re more interested in getting the people who are with us trained so that they can be proper leaders,” said Damane.

Daso will focus on core issues including private accommodation, the food drive and an Africa week programme, but will be minimising their involvement in other issues to keep their small membership focused. “That’s what we are trying to achieve, to rebuild a solid DASO,” said Damane.

Daso also stands in support of the Fees Must Fall movement and its public protests.

“Rightfully so the students took it to the street,” said Damane, “but it is our principle not to participate in violent protest.”

Damane emphasised that he will be focusing internally on getting the party to a position where they have people who are both informed and convinced about Daso issues.

“Currently we are not there, but gradually we are working ourselves to such a position,” said Damane.

Daso has been publicly criticised as a white party in past years but Damane says it’s an uninformed opinion which Daso is working on changing.

“There isn’t a day where you don’t hear a person labeling you ‘Sellout’ or ‘Daso man’,” said Damane about wearing a Daso t-shirt on campus.