SAB has a ‘Be the mentor you wish you’d had’ campaign that aims change young lives. 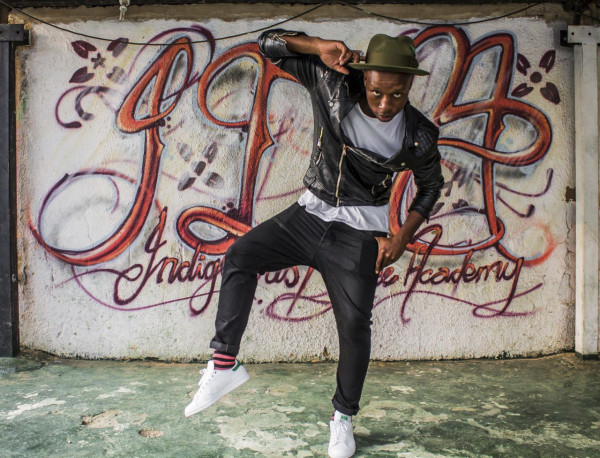 South African Breweries (SAB) has started a campaign that is working to curb the rate of underage drinking. The campaign involves forming adult mentors as role models to minors.

The mentorship campaign, ‘Be the mentor you wish you’d had’, was launched in November 2015 and “hopes to inspire a campaign of change with the mentors across the country,” said Sarah Anderson from Corporate Images talking on behalf of SAB.

Anderson said the campaign was focused on getting young adults to become mentors as this group does not have “the generational issues that parents or teachers have and therefore have a greater influence over underage youth”.

Jarrel Mathebula, co-founder of Indigenous Dance Academy (IDA), is a mentor in the campaign.

Being approached to be a mentor

“I was approached by SAB with regards to what I was already doing in my community with helping the youth and they asked if I wanted to be a mentor,” said Mathebula,

Mathebula said that “growing up in the township I’ve seen a lot of young people fall into negative influences. This made me want to make a difference and take initiative by impacting change in my community, so I liked the idea of becoming a mentor.”

In another statement made on behalf of SAB, Anderson said the campaign has reportedly made a real impact in the battle against underage drinking. “There has been a 52% decrease in the incidence of underage drinking amongst the control group of mentors and mentees,” she said.

The impact of the campaign can be seen in other areas of the community because “more young people are coming up with really cool ways of making a difference by helping others and growing themselves in the process,” said Mathebula.

Its a strong bond between mentors and their mentees

Anderson said that the relationship that develops between mentors and mentees becomes a strong bond as there is always interaction. “The mentor shares his/her life experiences with the aim to influence the mentee to make the right decisions,” she said.

Mathebula has around 20 mentees at the moment and says they are around each other most, if not all of the time “sharing ideas, experiences and advice”. In the time that he spends with his mentees, the group is “always dancing, laughing and being crazy because it’s our way of zoning out the negative situations that happen around us”.

“My mentees are more like my siblings and my friends, they see me as a role model,” said Mathebula

A mentor starts to experience things around them differently

The campaign also helps mentors because they start to see things differently.

“I’m more aware of the social issues that impact our country and the youth,” said Mathebula.

Mathebula said that this campaign is “really helping people and mentees are even reaching out to their friends and creating a circle of change around them”.

“Anyone can be a mentor, it is about making the conscious decision to be an active influence in one or more teenager’s lives,” said Anderson.

Find out more about the campaign on www.sabstories.co.za.