CORRECTION: The article originally named Aziezah Essop as one of the curators of the exhibition when Nadia Cassim was the curator. This error has been corrected in the article below. 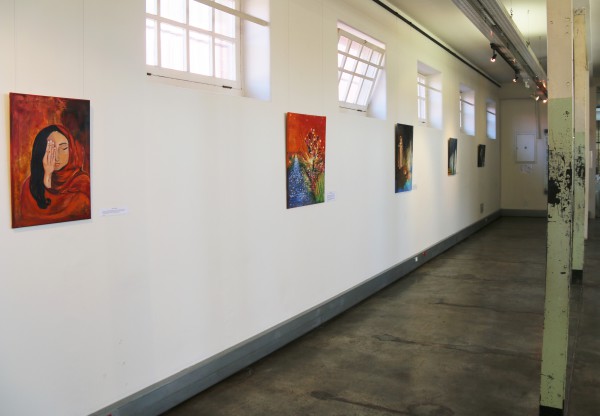 Unveiling the Hijabi is the name given to a groundbreaking exhibition currently on at Johannesburg’s Constitution Hill.

The exhibition brings together the work of poets Quraisha Dawood, Saaleha Idrees Bhamjee, Tariq Toffa and Adeela Kasoojee with the fine art of Nadia Cassim, Aziezah Essop and Gulshan Hoosen. 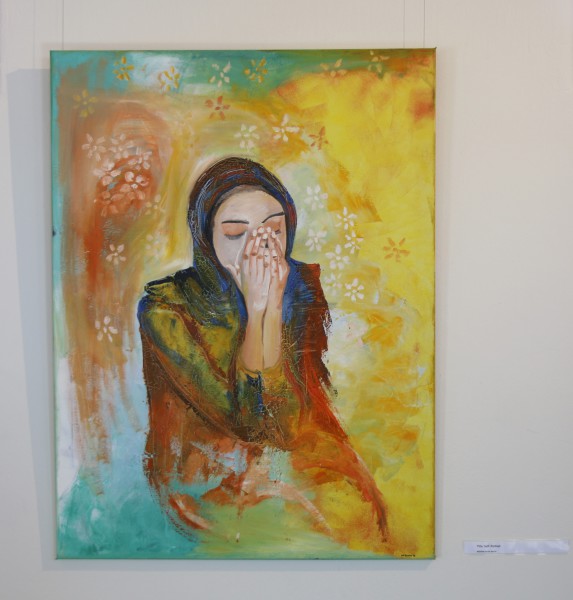 The exhibition emphasises the freedom that the headscarf represents to the women who wear them, according to Aziezah Essop. “My references to the headscarf in three of my paintings represent women of all cultures … The head scarf has taken on a negative connotation and I hope to change that perception.”

“I think we have an amazing Muslim community, especially here in Durban where I don’t feel marginalised if I wear a scarf,” said Dawood.

Poet Saaleha Idrees Bamjee said, “South Africa is one of the best places to live and practice as a Muslim woman. The constitution protects our personal freedom. While there is much to do in terms of dismantling the patriarchy inherent in our communities.” 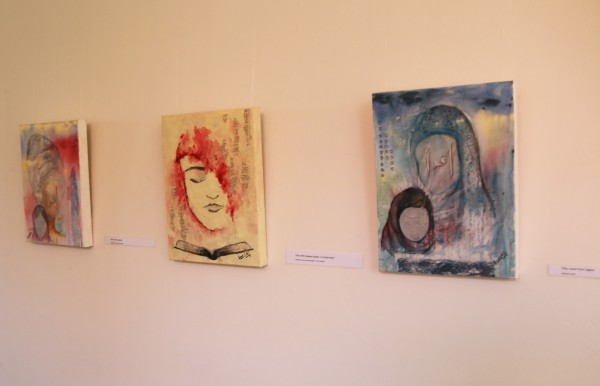 Meer was a Muslim South African writer, academic, screenwriter, and prominent anti-apartheid activist. As a symbol of a traditional women, Meer wore the headscarf.

Dawood said, “She is a beacon for Muslim women – that our political voices can be heard and that it is our duty to express our indignation against oppression in an educated way.”