Slice of life: Thanks, but no thanks 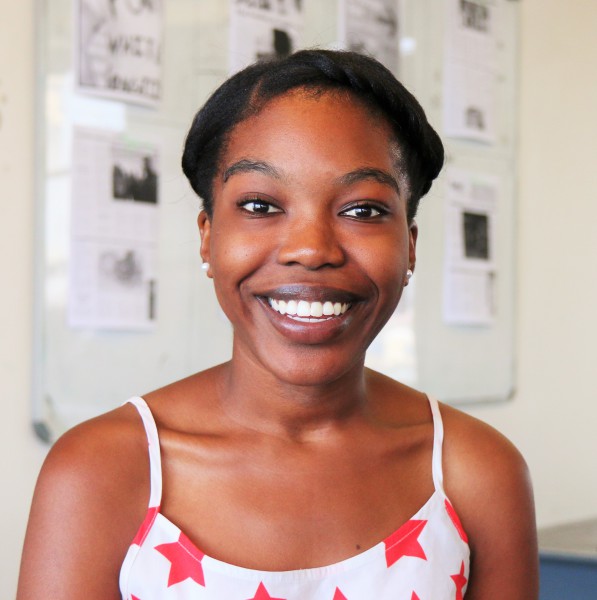 My expression of gratitude was genuine because my perception of the world informed me that all of these values were positive and aspirational, so a compliment on any of these meant I was moving closer to becoming the woman that all women surely aspire to be. A man calling me marriage material meant that he believed that I was the type of girl that he could take to his family, introduce to his boys and mother his children. Having spent my entire life in the church, that meant that he saw me fit as a ‘Proverbs 31’ woman: homely and wholesome.

Following last month’s naked protests at Rhodes University and Wits, I overheard a couple of guys discussing what they had seen on campus. Of course I was delighted that the conversation was finally happening amongst our brothers, but to my disappointment they missed the issue.

Their discussion was around whether they would marry or date any of the girls that went topless. Their words were “what would you do if that was your girl.” I remember thinking that they’ve come so close to the issue, why can’t they see it yet?

I realised the question that they were really asking was if they would be able to tolerate someone with that much courage, could they take a wife that radical? How would they explain her behaviour to their friends, family and church? It took that interaction for me to realise I don’t want to be ‘marriage material’. I don’t like what it means.

In reflection, I think of the kind of arrogant entitlement that could make any person feel like they’re in a position to speak of how others should act, dress or behave to be considered worthy of your marriage. It puzzles me to think that there are people who feel empowered to give gold stars for closed legs and zipped pants, calling it ‘good behaviour’ which earns the title of ‘marriage material’. It’s not a compliment to be called “marriage material” because behind that statement is the arrogant persecution of another woman who doesn’t meet some standard of a good and obedient spouse. What is this “material” that is being spoken of?

I’ve come to think of these ideas as self-righteous and traditionally oppressive constructs that are used to silence and control people. I don’t recall a time where anyone sat me down to explain why I should receive those comments positively. It was always the intuitive response.

With the wisdom that I have available to me right now, I say “no thanks!” All of those ‘compliments’ can miss me and if nothing else, I will fight to teach others to be ‘woke’ to the connotations of being told they’re “marriage material”.

We’re living in a new season, ain’t nobody got time for that.

Wits Vuvuzela, Slice of life: Love in a time of revolution, February 12, 2016