PhD and post-doctoral candidates in the School of Governance will get the opportunity to travel across the African continent with former president Thabo Mbeki in an effort to produce academic research on conflict resolution. 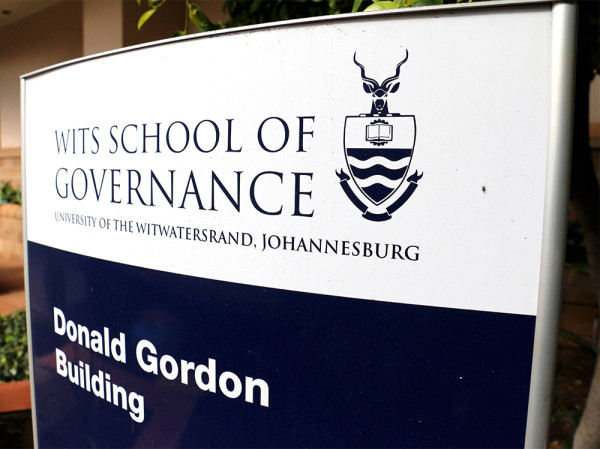 The Wits School of Governance together with the Thabo Mbeki Foundation have signed a memorandum to establish the African Centre for Conflict Management, which will see some African students get the opportunity to travel across the continent with the former president.

The centre will also give other African students the opportunity to travel to South Africa and spend some time studying at Wits. The centre will be an academic hub of African-centered research on African security, conflict, its causes and resolutions. Students who conduct their research through this centre will have the opportunity to travel with the former president as a part of their course work with the intention of producing sound academic publications in resolving conflict on the African continent.

Former president Thabo Mbeki has been known to work in peace-keeping missions under the auspices of the African Union. “The foundation and he [Mbeki] are offering the chance for PhD and post-doctoral students to be able to go with him when he is working in those areas,” said head of the School of Governance, Prof David Everatte.

The memorandum commits the school to sourcing the financial capital for the centre as well as incorporating the new building into the School of Governance. It also makes provision for new accommodation and study spaces for the students. “If it works, we will have done something creative that can [be] implemented by people way beyond the university,” said Everatte.

Over and above the former president, students will also interact with other senior politicians who will give lectures at the centre to tackle some of the major issues facing African students as well as Africans in general. The school has currently embarked on a major fundraising campaign spanning the next four years to open the centre.

“We’ve got to get some big money in the bank, quickly,” said Everatte.