Two Wits Journalism graduates are among the finalists in the prestigious CNN MultiChoice African Journalist Awards.

The announcement was made this week that 38 journalists from 14 countries had been shortlisted from a record 1 637 entries from 38 countries, including French and Portuguese-speaking Africa.Jay Caboz, a photo journalist at Forbes Africa magazine says when he was informed about the news he thought it was a prank but soon realised that he was actually selected as a finalist. He was told to keep the news to himself for about a month but he says he struggled to keep the secret, he says, laughing.

However, Caboz doesn’t know which of the features he submitted was nominated. These include a ‘Fees Must Fall’ photo essay. 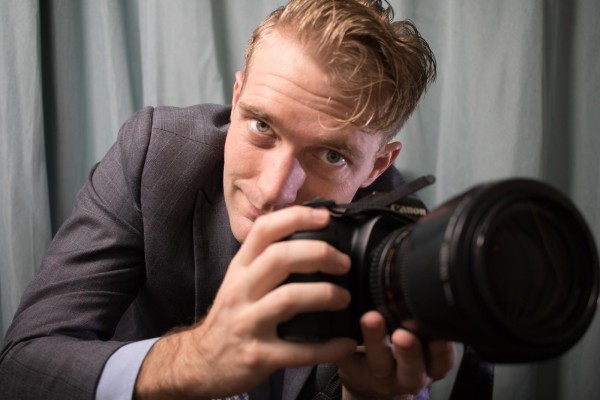 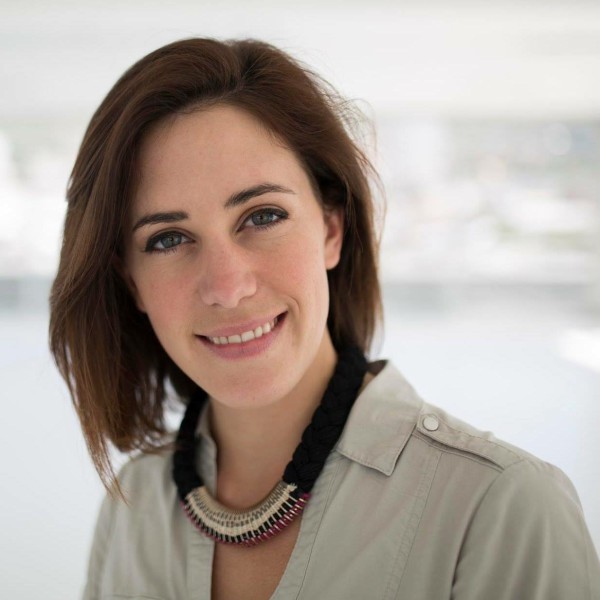 Diana Neille, managing director at Chronicle Production Company, knows exactly what got her shortlisted. It is the feature, ‘Casualties of Cola’, which she co-authored with Richard Poplak, Shaun Swingler and Sumeya Gas, and which was placed third in the Taco Kuiper Award for Investigative Journalism earlier this year.

Caboz, who graduated with journalism honours in 2012, says although he loves journalism as a whole, he is passionate about photography. “Every story has a way of being told and we should tell it in its best way,” he says. The photo journalist highlights that one of the things he learnt while doing his journalism honours degree at Wits is that one needs to be able to write, shoot and design in order to be a good storyteller.

Neille, a graduate of the class of 2009, says it means a lot to her that her work is being recognised around the continent. “This is a great opportunity to showcase the work that we do on a bigger platform,” says Neille. She adds that on the feature, they focused on presentation of the story in addition to telling the story.

Both journalists say winning the award would be a great deal for them as their work will get recognition across the continent.

The winners will be announced at a ceremony in Johannesburg on October 15.