Project W has been working on a campaign that aims to help more students graduate. 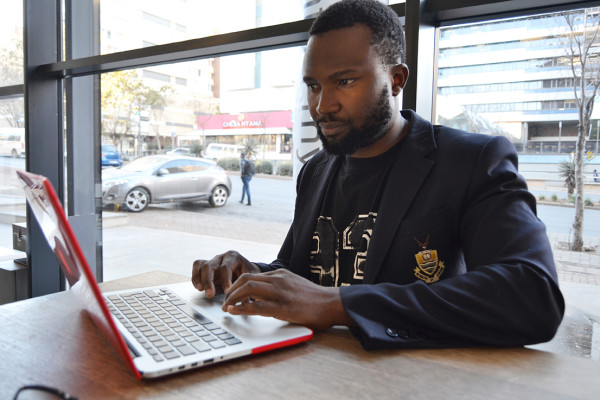 Project W, an independent student organisation based on campus, has launched a campaign they says is going to help students achieve their full potential and graduate.

“If a student does badly by June, Wits will send a letter saying that it is no longer possible to finish this year and you are now excluded,” said Project W spokesperson Jamie Mighti.

“This is exactly what we have a problem with, losing half the student body doesn’t seem like it’s an effective use of state resources or the university’s time and energy. The graduation rate is actually 15 percent,” said Mighti.

This is what inspired the Close the Graduation Gap campaign. Mighti says the campaign aims to give students a second chance at passing and graduating with a petition drive.

The petition will be presented to the academic and financial community in August. There are 3 000 signatures at the moment.

Project W are campaigning for video recaps of lectures, weekend tutorials and “second chance exams” in addition to supplementary exams which are only available to final year students, Mighti said.

“It gives students the opportunity to improve their marks and graduate,” Mighti said. “There needs to be a culture of learning where students are encouraged to always be studying.”

When asked about how these services would be funded, Mighti said “already pay exorbitant amounts of money and we do not get value for this.” Mighti said current funds could be “reasonably” directed towards funding Project W’s proposals.