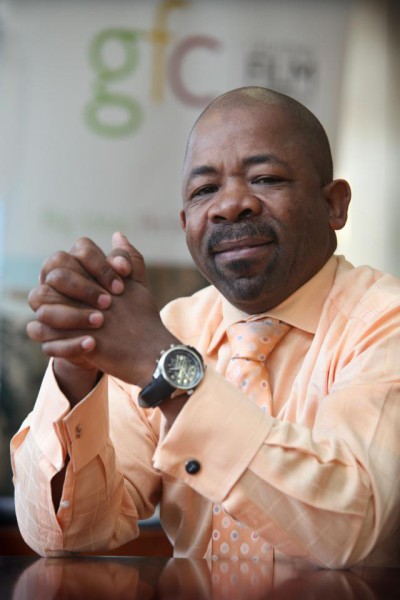 Terry Tselane studied his Masters in Education at the University of the Witwatersrand and is currently sitting as the Deupty Chairperson of The Electoral Commisiion (IEC). He has served as the Chief Executive Officer of Gauteng Tourism Authority. Tselane served in the Secretariat for the National Economic Forum and Business South Africa and National Education Co-ordinating Committee for 3years.

Do you have any other jobs besides being the Deputy Chairperson of the IEC?
Yes, I serve on the board of the Johannesburg Fresh Produce Market but even before that, I had previously occupied various positions in different organisations.

What have been the consistent challenges over the years with local elections?
The multiplicity of parties participating in the elections and the intra-party conflict and violence.

What has been the funniest incident to have happened at elections during your tenure?
I went to the SABC for an interview in 1998 when I was still a Provincial Officer and during the interview, I realised they were going to ask me about the IEC toll free number which I didn’t know. I kept saying “the number is going to be advertised everywhere”. The interviewer repeated the question and I decided to formulate my own toll free number because I was not prepared to say I didn’t know what the number was. My friend who was at the interview put the number up on the other side of the glass window, the interviewer laughed and had to repeat the numbers for corrections.

What measures has the IEC put in place to prevent ballot papers going missing, following the Soweto incident?
Immediately after the incident, we made sure that all of our officials who were transporting any material, were accompanied by the police.

What South Africans need to remeber about elections?
It is important for everyone to get involved and understand the democratic processes. They dont have to wait for election day, our participation through various organisations can help strengthen our constitutional democracy.