Slice of Life: The dynamics of diversity in South Africa 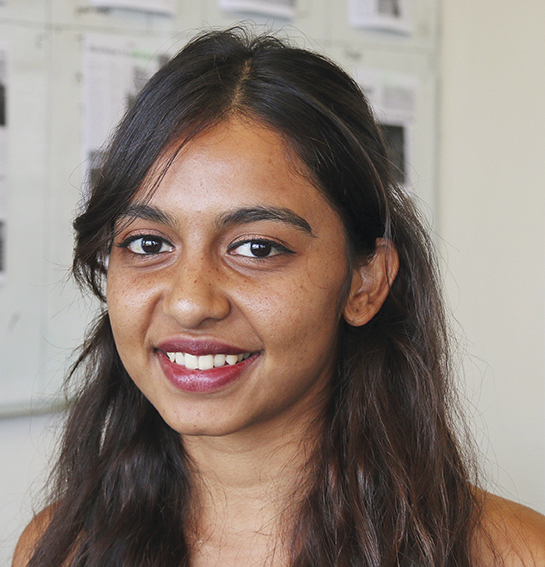 This week’s opinion piece explores the dynamics of diversity, and on the understanding of different perspectives and cultures of living in South Africa. MUSICAL hero Bob Dylan once said, “Don’t criticise what you can’t understand”, and since I heard the quote, I committed to practicing what he preached especially when I am confronted with social issues.

Racial debates have resurfaced recently and seem more intense than ever before. Consider how many of the current issues we face are scrutinised under a racial microscope; we now look for more reasons to hate each other than we do to love. Racism in these debates is almost always neatly categorised into either black or white issues, and while I agree these are the two major race groups in our country, we should not forget that there are others who fall somewhere in between.
South Africa may not be my motherland, but I sure do belong to it. For the minority of ‘Indians’ ‘placed’ in South Africa’s glorified diversity, there seems to be very little space for their voices. Perhaps it’s because I don’t have anything to complain about. Perhaps I refrain from causing a stir. Perhaps my stories are not good enough for the South African struggle dialogue. Or because I am not ‘African enough’ to have a valid opinion.
If anything, I’ve learnt that we’re not our skin colour, but rather we (South Africans) are our cultures. We’re products of our background and we relate to each other because of our common ground and cultures, and common ground exists between all of us. Perhaps if we took the extra time to understand we’d discover there are many resemblances between us, and through this understanding we could indeed find “unity in diversity”. There is no fault in embracing the ‘unfamiliar’, for we could learn from our differences and use this as a basis to unite us.
The impact of this practice is in breaking away from stereotypes that confine us. You’d discover that I’m not a “typically” conservative Indian, bound by family rules and traditions, (even if I were, that shouldn’t be a problem), because in my individual capacity I am so much more, as you are so much more too.
I make an effort to understand before I criticise, and understand before I even think of disagreeing. Through this practice I have broadened my perspectives but I have also become more aware of the heated debates that ensue between black and white.
I am always stopped in the tracks of these discussions, wondering, as a South African Indian, where do I belong in these discussions? Do I even belong in the discussion? Perhaps I really am not black or white enough?
This misunderstanding of my space has caused a displacement of Indian identity in South Africa. While some resort to the practice of dominant western ideals in order to feel accepted, others take on an identity that celebrates mixed race, which is okay, but that’s a loss to the essence of our diversity.
The dynamics of diversity cannot be celebrated by a single race but a multiplicity of them. If I do belong to our national community, it should be so as an equal, who is understood and is enough for your South Africa. For my South Africa. For our South Africa.