Wits University has added another 1st place ranking title for 2016 from the latest international ranking table that has come out. The latest ranking is called the Shanghai ranking and it is known to be a prestigious one. 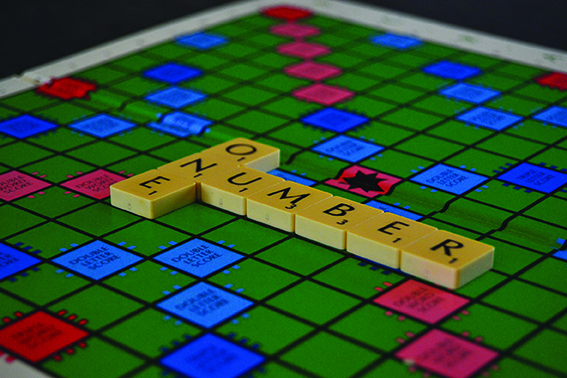 Wits has proudly taken first place in Africa in the Academic Ranking of World Universities (ARWU) also known as the prestigious Shanghai Ranking for 2016.

According to the Shanghai Ranking table, four South African universities have been ranked in the 201-300 band out of 500 other global universities. Out of these four, Wits has come out on top as number one. Wits has also been ranked in the top 200th position worldwide for the field of Social Sciences, said Deputy Vice Chancellor for Research Prof Zeblon Vilakazi in a statement.

“The Shanghai Ranking looks purely at research indicators which they extract from credible international databases and is therefore by its very nature a more objective assessment although they tend to lean heavily on the natural sciences, engineering and health sciences,” said Vilakazi.

These are the latest set of academic rankings to be released this year and “are way more vigorous than the other rankings,” said Shirona Patel, the communications officer for Wits.

Patel said that research in the university has improved by 37% over the last three years.

The Shanghai Rankings have been recognised as the precursor of global university rankings and the most trustworthy league table, said Vilakazi.

However, Wits Vice Chancellor Adam Habib said the Shanghai Rankings should be taken with a “level of measured circumspection”.

“We believe that as a university we should not be [distracted] by such ranking systems. Our focus should instead be on building a nationally responsive and globally competitive institution, one that is both demographically diverse and cosmopolitan,” said Habib.