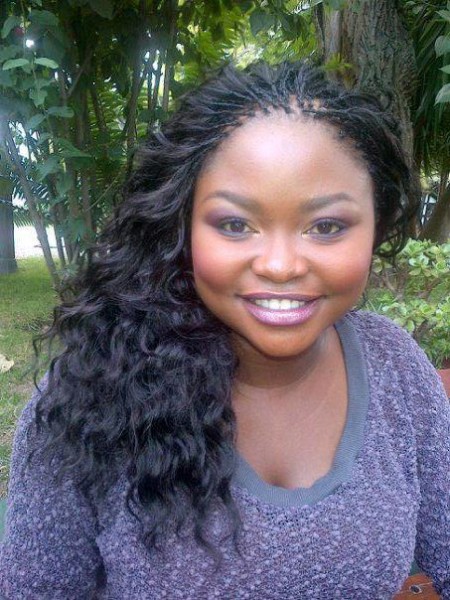 “Your Xhosa is too deep. Where are you from?”

I’ve always been asked that question throughout my upbringing. It’s not surprising though that in a country with eleven official languages, black people are made to believe their languages are beneath languages from the West.

Writing and speaking “good English” is beneficial because it means you can get a good job, you can communicate even with the broader international community. That’s good and I do not dispute that but my problem is when a black child is made to believe that being educated means that you should only master the white man’s language. It is becoming a normal thing for a black child to say they are not fluent in their mother tongue. I’ve once heard a black lady before say “who is still interested in reading something in their language nowadays, most black university students can’t really read in their languages.”

I was disturbed partly because what she said was true but also because the statement was sort of labelling the situation as normal. I am aware of the irony of writing in English. This is obviously a clear demonstration of the powers that we have given the language in this country and for the obvious reason that not everyone will understand what I’ve written.

I can never forget the day I interviewed a young boy whose father is a very good Nguni news anchor, it was to my surprise when I greeted the boy in his mother tongue and he looked at me with a confused face, his father informed me with a smile that “he doesn’t speak the language” I was shocked. I don’t think I would have been that surprised if the parent were someone else as it is becoming a norm now for parents not to teach their kids their indigenous languages.

One professor said to me “introducing all these languages in university will be costly. At least with English everyone is sort of included”. He really did not see or understand why it’s important for other languages to gain recognition I guess it’s because we’ve also allowed and been made to believe our languages aren’t that important to us.

One person in the broadcasting field once told me that “It’s too costly to have content on TV in all eleven languages. At least if we accommodate three”.  “At least” for who?  That is the very reason that leads people not to see the need to preserve and promote their languages and to see them as inferior. The notion that it is not important, that it’s normal and acceptable for a black child not to be able to read and write in their mother-tongue. I understand the reason  AfriForum is up in arms to defend Afrikaans as they understand the importance of preserving one’s language and the advantage it therefore brings to have a language that is not only official on paper but is recognised in all spheres.

I remember during the broadcast of Nelson Mandela’s funeral, Twitter was a buzz with people complaining when Chief Ngangomhlaba Matanzima, speaking on behalf of the Mandela family, delivered his speech in IsiXhosa, there were even media articles about international guests being lost during his speech. Why would they not expect to hear a language that is foreign to them at a funeral of a black South African? Surely that is the normal thing to expect?

A friend of mine once laughed when she saw that I had a Xhosa bible, saying she didn’t expect a university student to be reading it as it was easier to read the English version. Even churches where there are only black people, the sermon would be conducted in English, and congregants would also be carrying an English bible.

We need to do away with normalising what is not normal. I was taught that if you lose a language, you lose a culture and you lose a history. If we allow that to happen, our cultural diversity will be depleted.

When I express myself in my indigenous tongue, I am not being “too traditional or backward” I’m behaving normally.