Saving yourself from self-harm 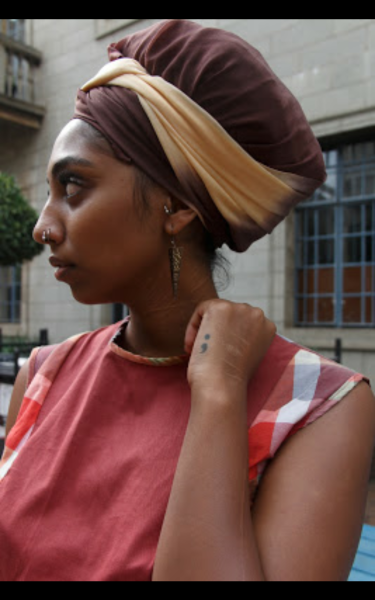 Yumna Mattian who has recovered from self-harming behaviour is now a trainer at Sharp. Photo: Aarti Bhana

an assistant to help those struggling with self-harm.
“I want to help people and I’m going to do that through what I’ve been through – to say look at my scars, look at them, they’re still there, I’ve contemplated having laser to remove them but I haven’t, so I can say look at them and look at where I am today. You can be like this,” she said.
Mattian said the importance of such sessions is that people who self-harm know that this behaviour is normal and that they are not alone.
White said the aims of Sharp are to “have advocacy work recognised, verbalised and normalised”, to break down the stigmas surrounding people who self-harm.
According to White, one of the major stigmas is attempted suicide. She said self-harm is not necessarily an attempt at suicide.
“Stigmas attached to self-harm are that this person is just going to pull their stitches out and this is ultimately based on a broad lack of knowledge, an ultimate disrespect of a patient that needs help and support. The assumption really is that you did this to yourself and you don’t deserve, care, support or my respect.”
“The first component is that people who self-harm have their rights as patients in a healthcare system challenged,” she added.
White said the behaviour can be addictive and the space provides tips on how to move forward.
The Sharp sessions are held at the Wits Disability Rights Unit on the first floor of Solomon Mahlangu House on the last Tuesday of every month.