Wits student slain in Braamfontein highjacking was remembered at a memorial service today. 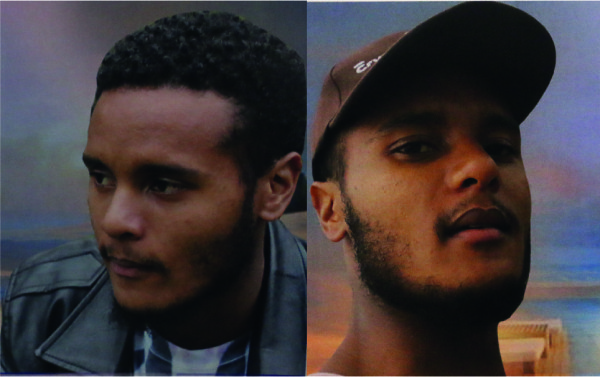 Molose, a Wits Masters student was shot and killed in a hijacking outside Kitcheners in Braamfontein, Johannesburg, last Friday.

The service included eulogies from his closest friends who described the 23-year-old chemistry student as a great mind and intelligent man with a great sense of compassion and humour. Professor Neil Coville from the Wits School of Chemistry, Molose’s supervisor, praised Molose’s leadership abilities. Among the mourners were Molose’s mother, siblings and extended family.

Molose’s girlfriend Shweshwe Ndlovu, also a Wits student, spoke affectionately of him. “He was a companion to me. We were studied together. We were inseparable,” she said.

Close friend, and former roommate, Nkosikhona “Nazie” Nzimande, who is doing his honours in Chemistry at Wits, said, “The one thing that stood out about ‘RJ’ (Molose), was his character. He was open-minded with a great sense of humour. He would often jokingly refer to his friends as ‘clowns’. Rajesh was charming”.

The Hillbrow Police Station has confirmed that an arrest has been made in connection with the shooting and highjacking.

Molose will be laid to rest in the Eastern Cape on Saturday, March 18.