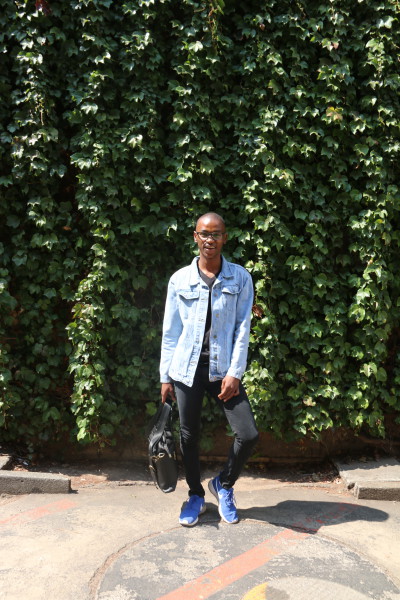 ANTHROPOLOGY honours student by day and television creative extraordinaire by night, Lerato Lehoko is a 21-year-old Witsie who hails from Spruitview on the East Rand.

Lehoko has held many positions such as production manager, editor and subtitler. He has also been a part of an online platform, Wi-Fi TV.

Early this year Lehoko co-wrote a movie called Jealous Makhelwane that aired on DSTV channel Mzansi Magic and he says it has been one of his biggest achievements.

Referring to listing his achievements and not only aspirations, Lehoko said, “I am everything that’s on my social media bio.” His honours research paper tries to combine aspects of academia and drama, which combines two of his passions.

Lehoko believes he has a lot to offer, from working on many more shows to starting a production

company with his friends.

Lehoko has said that working in the television industry isn’t all glitz and glamour. He said, “I was sold dreams before.” However, that didn’t stop him and he continues to hope to break boundaries within the industry.