VowFM has been nominated for the Liberty Radio Awards 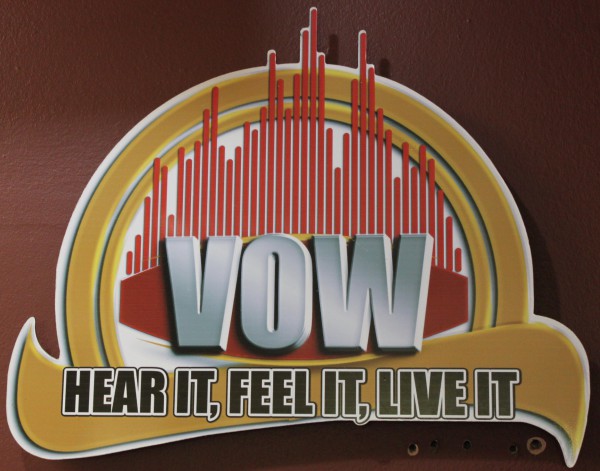 VowFM is the most nominated campus radio station in this year’s Liberty Radio Awards.

The station was nominated in various divisions ranging from business and finance to sports. VowFM has been tapped for the Bright Star Club, which is a distinguished category which does not require nomination.

DJ Keyez, a VowFM presenter, received nominations in four categories. Keyez says the nominations show that “Vow is getting bigger and better and the work we’ve been doing is actually being recognised by industry experts.”

According to the station’s marketing manager, Zabalaza Mchunu, the nominations mean “The brand VowFM is growing in its presence … we are producing good radio and the future of South African radio as a campus radio station.” Mchunu also indicated that the station had set its sights on the Station of the Year Award this year. 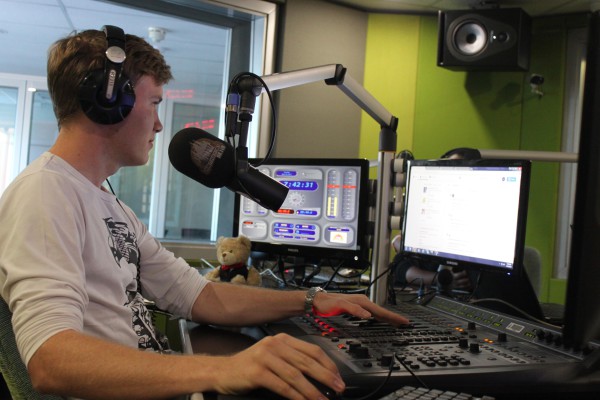 VowFM plans to win the Radio of the Year award this year.

The Liberty Radio Awards, formerly known as the MTN Radio Awards, were established in 2010 to acknowledge excellence in the field of radio. This year VowFM will compete against campus radio stations such as UJFM and Tuks FM. The station will also contend with public-service, community, and commercial radio stations, such as KayaFM and 702.

Lance Rothschild, CEO of the Liberty Radio Awards and a former station manager at VowFM, told WitsVuvuzela that the awards were judged based on various category-specific criteria. The awards also made use of a set of core criteria, namely, creativity; presentation, value to the listener, and production.

According to Rothschild, the judging panel consisted of over 50 members including industry experts from stations such as HOT 91.9 FM and 5FM.

The awards ceremony will be held on Saturday, April 22, 2017 at the Sandton Convention Centre.