Meet your cool kid this week Accounting student , activist , MC & radio presenter , Mncedisi Sindane who takes us through his journey as an entertainer,activist and student leader. 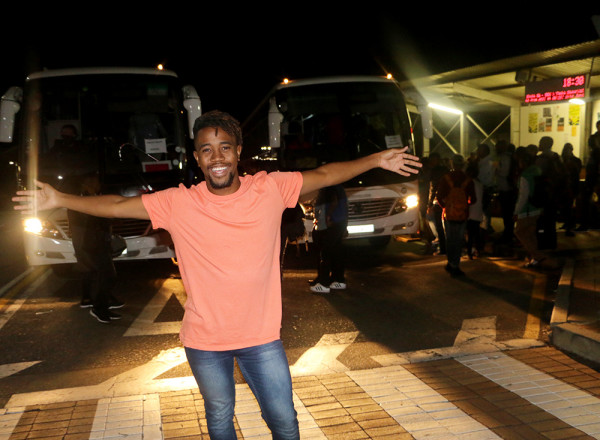 FROM his primary school acting roles as Schabir Shaik and Julius Malema, to pursing a BAccSci degree at Wits University, meet your cool kid this week, 19-yearold Mncedisi Sindane. Sindane is a radio presenter at VoW FM, MC, activist and student leader and also a member of Accounting Students’ Council (ASC). He comes from the humble beginnings in Middelburg, a small Mpumalanga town where he went to an Afrikaans school from primary until matric. “My two years in Johannesburg have been impactful enough to reveal to me my true calling and passion, the arts and activism without neglecting the skill and security
offered by an accounting degree,” he says.

Sindane wants to ‘edutain’, a term he says he came up with ,  that embodies the act of educating while entertaining. Sindane believes that through accounting, the arts, and activism, he is learning and unlearning a lot about his upbringing. Sindane reminisces about his first year in university where he arrived during a time of protest and fit right into the movement, even finding himself in jail when he was arrested during the Fees Must Fall protest. He was kept in a holding cell along with his residence mates from Men’s Hall Residence for singing and blocking entrances to campus. He describes those few moments as affirming, a challenge to his comfort and a quick reality into the nature of the world. “Not all blacks are equal and the inequality needs to be addressed and acknowledged within our race and further in relation to other races,” he added.

You’ll find Sindane at VoW FM, library lawns, or performing with his band, 5th Acapella, or at a meeting with the ASC. Sindane shows us how responsibility and fun do go hand in hand.