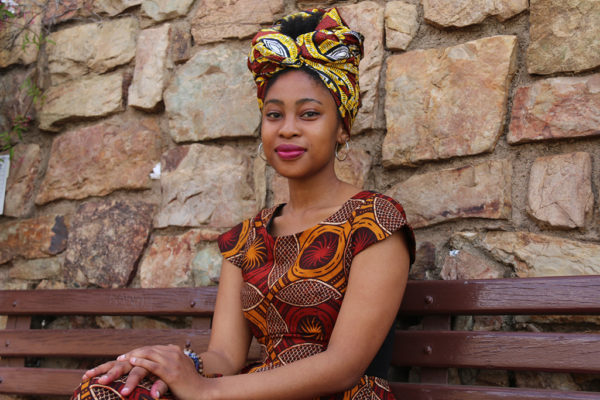 The business specialises in selling doeks and African patterned pieces like takkies and sandals. Some of the proceeds made from the sales go towards a sanitary pad initiative that the sisters started for young ladies.

The social entrepreneurs initially sold their products through social media and hand delivered them, after posting a selfie that trended on Women’s Day last year. The sisters now have a different approach with their business by creating packages for companies and birthdays.

The sisters have faced a number of challenges when working with corporate or old institutions because they are so young.

“We have to constantly prove ourselves because there is a possibility that they’ll just see us as this one year old business with two young girls. We have to negotiate respect,” said Enhle.

The sisters believe that as women in business it is important to “take up space” and in making your presence known as a young black female entrepreneur.

Mbali continued to say, “I also think being a woman in South Africa, in business or life, is a project in resilience because the obstacles definitely do come.” 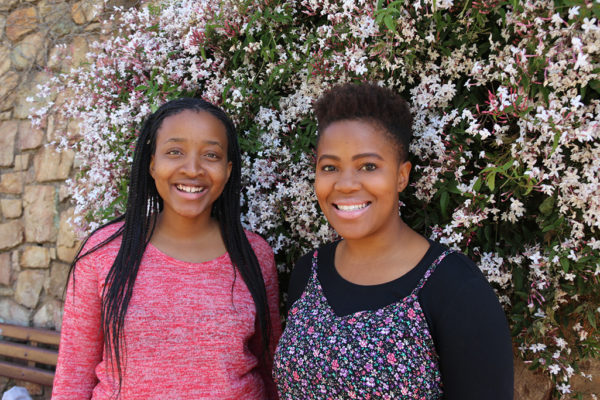 Tsebe, 20, and Khoza, 20, are friends who started their business, TesSne Creatives at the end of 2016. The business specialises in making handmade invitations, programmes and menus for weddings, birthday parties and corporate events.

“We saw that it was a lucrative thing and people normally side line event stationery,” said Khoza.

Tsebe and Khoza noticed that when it came to event planning, the focus would be on decorations and food rather than the more “personal and little things” like programmes and menus.  Tsebe added that there was a gap in this market for young people because most event stationery companies are white-owned and have been in the business for a long time.

Tsebe and Khoza said that it is a challenge for them to be taken seriously, because people believe that they must focus on their education only. “Genuinely, I feel as though there is a lack of respect for young, black business owners,” says Khoza.

The students believe that the most important aspect of being a female business owner is having courage and resilience.