GirlRising is a United Nations global campaign that aims to empower and educate girls across the globe. As an extension of the global campaign, Wits students, Sabica Pardesi and Irfan Habib, decided to bring the campaign to Wits University and began Wits GirlRising in August 2016. However, due to the #FeesMustFall protests, the organisation was launched in April 2017.

The launch coincided with the global campaign screening of the documentary Girl Rising, which is based on true-life stories of nine girls dealing with poverty, abuse, sex trafficking and other challenges. Funds from the screening have gone towards efforts to fund female Witsies, said Pardesi, the organisation’s chairperson.

She said the organisation had been started at Wits because the university has an intellectual space where the youth is able to create an awareness about issues faced by girls. Recently Wits GirlRising helped an orphanage called Hugh’s Haven in Kelvin, by organising household items and unpacking boxes. The next project is to help set up a vegetable garden at the orphanage

At Wits, the organisation aims to get students involved in creating awareness about the issues that girls face, such as poverty, early marriage, gender-based violence, domestic slavery and sex trafficking, and by getting students, “in their individual capacities” to contribute to both the Wits community and surrounding areas, said Pardesi. 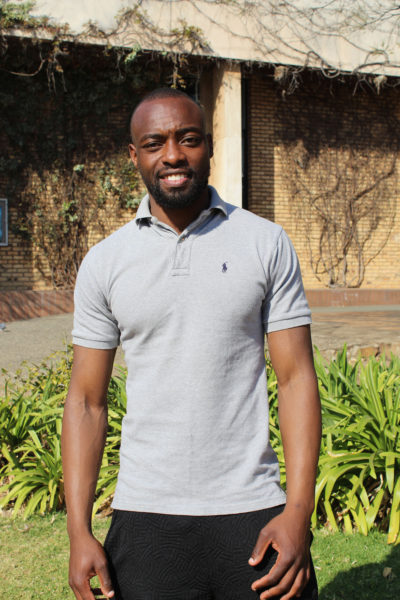 Wits GirlRising is planning leadership workshops for youth, and book drives so communities can have libraries that can further educate children, Pardesi added.

One of the ambassadors of the organisation and Wits student, King Kalima, told Wits Vuvuzela that he joined the organisation, in April, because he felt that, “we are living in a generation where girls lack the backing from men, in terms of abuse and violence. So I thought by getting involved, I will do my role in helping them.”

The vice chairperson, Irfan Habib, said that being a man doesn’t influence his role in contributing to the issues that women face. He went to Parktown Boys’ High School and said that “locker room talk is frightening and is inappropriate”.

When individuals are in environments where they see and talk about women inappropriately they are subconsciously harbouring gender discrimination and are then normalised to such behaviour. It is important to raise awareness from the beginning, Habib added.

In raising the aforementioned awareness, Wits GirlRising is in the process of starting a “dialogue” between the Parktown Boys’ and the ParkTown Girls’ High Schools to “get the conversation going”, Habib said.