DRAMA FOR LIFE is celebrating a decade of the Sex Actually festival which runs until Saturday, September 23. The festival explores ideas of sex and sexuality through theatre.
Sex Actually includes plays, workshops, film screenings, exhibitions, book launches and discussions. 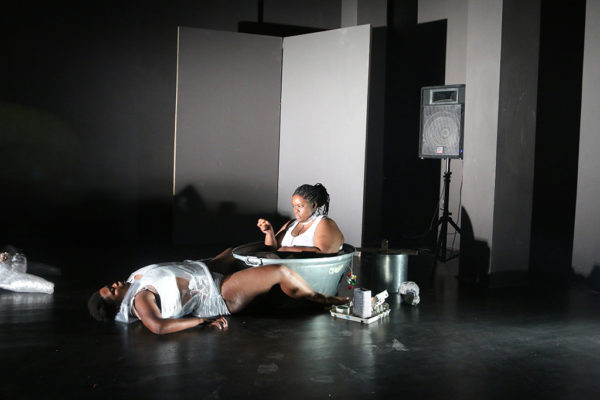 Festival curator Caryn Green said, “The theme for this year’s festival and conversations is The Body Politic: Beyond Headlines, Heartlines and Hashtags; looking at notions of patriarchy, decolonisation and feminism; their articulation in tradition, education and popular culture; and their influence on sexual identity, relationships and social behaviour.”
Sithembiso Khalishwayo, who has been a part of the festival since its inception, said conversations about sex need to be engaging. He said the festival provides such platforms for students. Khalishwayo is a part of Unzipped and Afriqueer which deal with ideas of sex on various aspects, from issues of sexual reproductive health to societal perceptions of the male identity.
Sex Actually takes a multi-layered approach to sex by not just dealing with it as a stand-alone topic. The workshops provide a platform that allow you to engage on the topic.
The festival always deals with contemporary issues regarding sex and this has aided its longevity. Green said, “It interrogates the complexities of sex, sexuality, relationships, culture, gender and sexual reproductive health.”

Drama Therapy and Applied Theatre Practice honours student, Khabonina Motaung, has attended various productions, screenings and workshops. She said, “They were all interesting in their own right. What spoke to me most was Tswalo – a movement and poetry piece.”

Green told Wits Vuvuzela that the 2017 edition of Sex Actually showcases works from its partners, colleagues and friends from the previous years in celebration of its 10-year anniversary.
The programme for the week-long festival can be found on the Drama for Life website.