The Mr & Miss South Point beauty pageant was shut down by police due to overcrowding, just as the judges were about to announce the top-eight contestants, on Friday, September 22.

At about 11pm, South Point’s marketing manager, Khethukuthula Msane, announced that police officers had directed that the event be cut short because there were too many people at venue. “May everyone please make your way out of the venue immediately,” he said, leaving the 12 contestants and the audience of over 800 people disappointed.

This year’s event was held at the Republic of 94 bar and grill in Braamfontein for the first time since its inception in 2015.

“We wanted a capacity of 800 people outside and the people that had come in [to the restaurant and bar] were complaining about the people outside [the South Point event]. So apparently we went over our limit and we had no verification. We couldn’t say, ‘No here is the head count’. But we are trying to rectify it so that we can crown our king and queen,” said event organiser and South Point marketing intern, Ntokozo Msiza.

Efforts were made to move the event to Randlords, a rooftop bar and events venue in Braamfontein, however, another event was being held there.

Last year the event was hosted at the Alexandra Theatre in Braamfontein, which can hold a larger audience. The venue changed this year because the organisers try to rotate event locations in order to “bring a new feel to the precinct”, said Msiza.

One of the contestants, Phemelo Medupe, said that he was “shocked and disappointed” because he wanted to be crowned Mr South Point. “I sacrificed a lot of time preparing for the show and practising the choreography,” said the second-year aeronautical engineering student at Wits University.

First year BA general student, Ditebogo Melamu, an audience member and performer at the event, said, “I was disappointed to hear that the evening’s proceedings had come to an abrupt end because I was looking forward to the crowing part. I was in high hopes that my friends would be victorious.”

The beauty pageant has been part of the South Point culture ever since 2014, said one of the members of the organising committee, Puseletso Radebe. Making this the third running Mr and Mrs South Point beauty pageant.
The theme of this year’s pageant was African heritage under the hashtags #OurAfricaOurStory and #toAfricaWebelong, which ran through the various runner up pageants at which each South Point building selected two representatives for the competition.
The final event to select the winners tied in with the Heritage Day celebrations on September 24. To keep the African theme going, the contestants were dressed by House of Hohwa, an African clothing brand.

According to one of the members of the organising committee, Puseletso Radebe, they are in “discussions regarding when and where the next show will happen. “A final date has not yet been confirmed,” she told Wits Vuvuzela.

Msiza said that may be able to finalise the new venue and date by Wednesday, September, 27.

“We sent an SMS out at night that can students please keep so that we know that you were actually at the show,” said Mzisa. 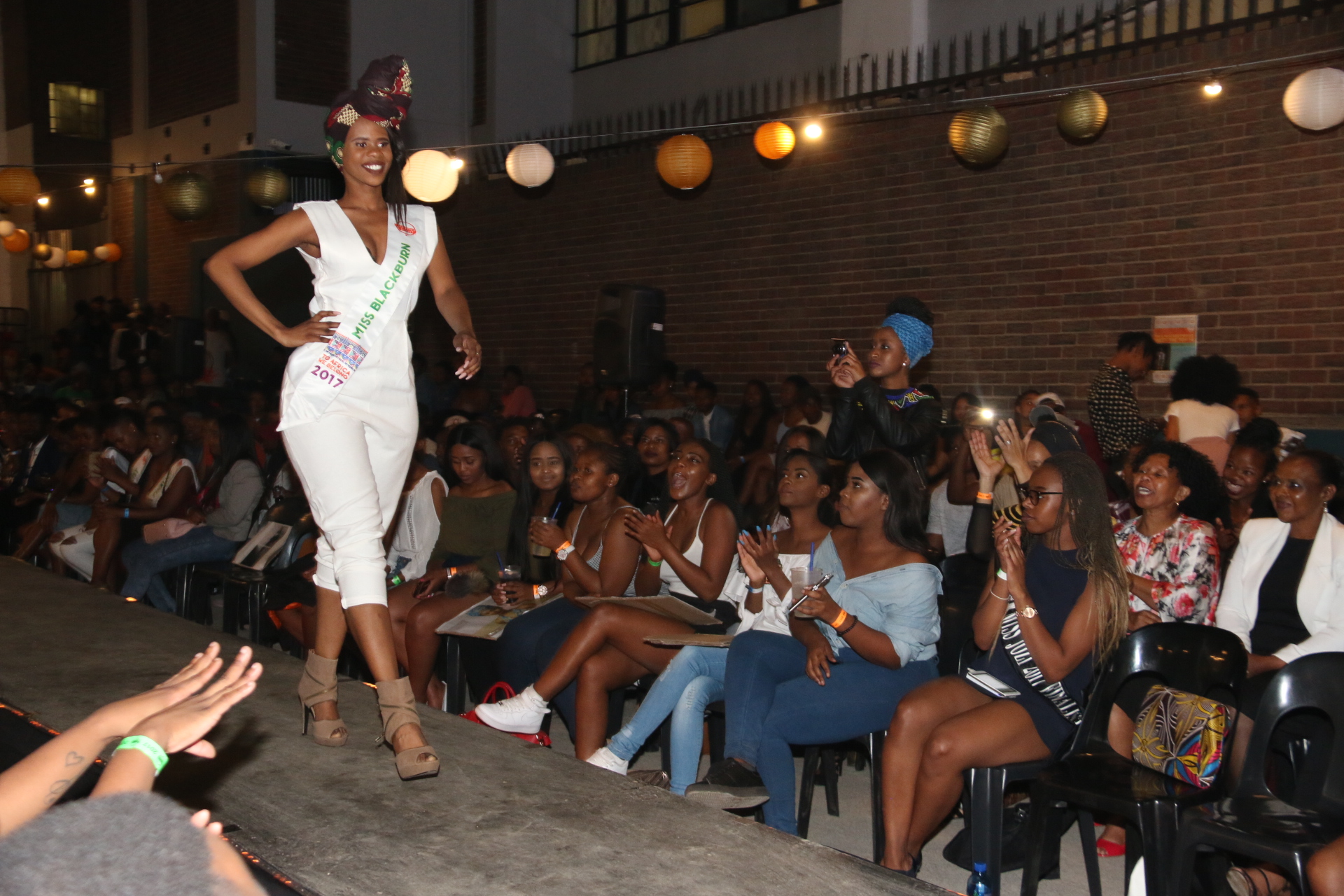 Miss Clifton parades in front of the 800+ audience at 94 Republic in Braamfontein. Photo by: Karen Mwendera

For more images check out the gallery on the Wits Vuvuzela Facebook album. 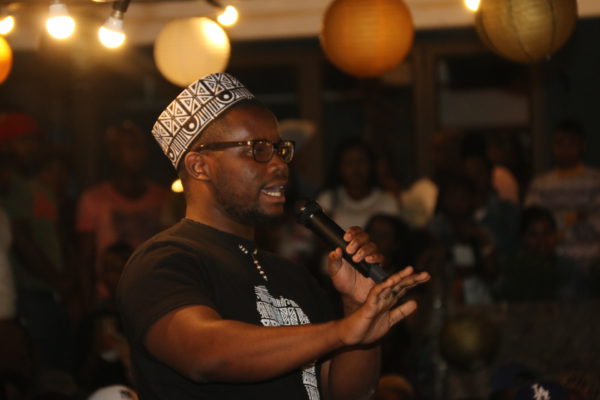 South point marketing manager, Khethukuthula Msane, requesting everyone to leave the venue after the police informed him to shut the event down. Photo by Karen Mwendera 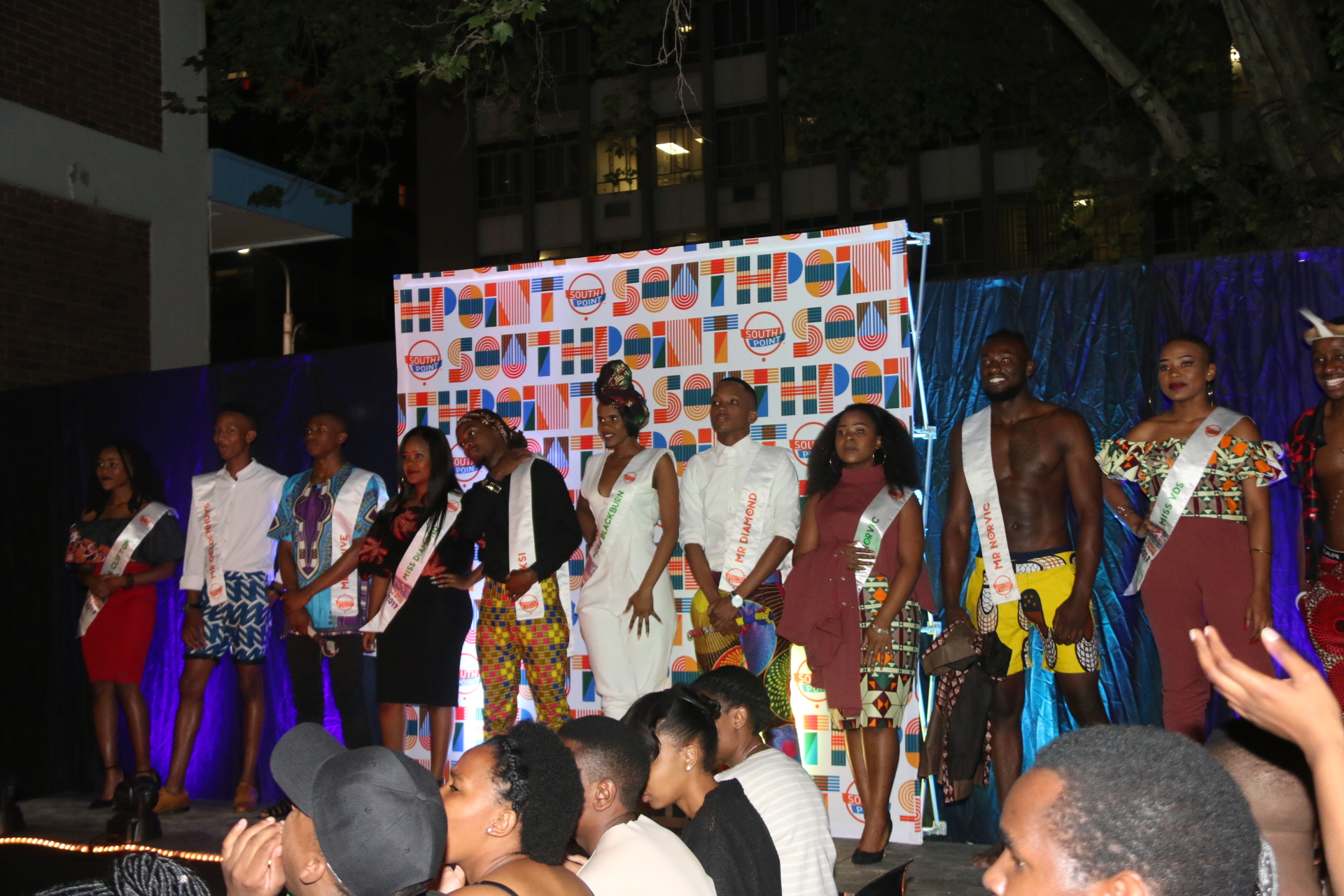 Some of the contestants competing for the title of Mr & Miss South Point. Photo by Karen Mwendera