It is aimed at assisting children between the ages of 12 and 13 years old who come from disadvantaged backgrounds. Young athletes from Sicelo, Thembisa and Diepsloot will partake in the weekend long camp of hockey training. 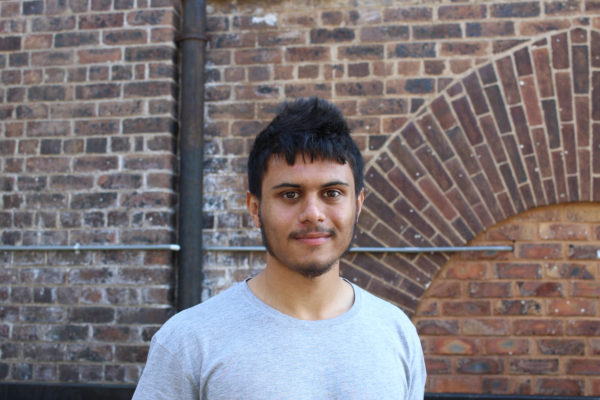 It will be headed by Wits Sports Council chairperson Kamal Ramburuth-Hurt and coach of the under-21 Gauteng hockey team Tsoanelo Pholo.

Ramburuth-Hurt told Wits Vuvuzela that transformation in the sport itself has not been up to standard.“We have recognised that not enough has been done to develop black hockey players at a grassroots level; not to just expose them to the sport but to provide them with the skills and the insight of what it means to be an elite player, a provincial player or a national player. That is what we’re trying to do [through this project],” said Ramburuth-Hurt.

The camp will consist of motivational talks, video presentations, and training from provincial and national hockey players, such as Wits hockey player Rusten Abrahams. Ramburuth-Hurt also said the athletes will be transported to and from the camp. The food and transport is sponsored by Malik Hockey and the Wits Hockey Club which has been raising funds. Wits Sport has also assisted with sponsorship towards the project.

Abrahams, one of the coaches for the camp, said he hopes to provide “insight for the youth as well as to inspire them to become national hockey players”.

The camp begins from 8.30am and ends at 4pm on Saturday and Sunday.