The Citizen apologises to Wits VC

Professor Adam Habib takes The Citizen to the Press Council over allegations of nepotism. 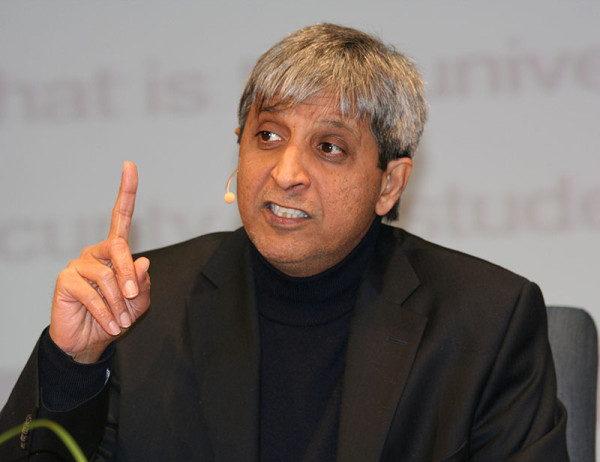 Wits University vice-chancellor, Professor Adam Habib, received an apology on Wednesday, July 25, from The Citizen which ran an article claiming that Habib had helped his son’s friend obtain funding for his studies.

“Habib complains that the articles reported inaccurately and unfairly about him, making him look guilty of nepotism,”, Press Ombud Johan Retief said in his ruling. The ruling explains all Habib’s complaints and highlights how the articles “did not reasonably reflect the content of the story, and that they were baseless.”

Habib told Wits Vuvuzela that he was “pleased that The Citizen decided to apologize”.

“It is inappropriate for journalists to sensationalise a matter and deliberately mislead people on what happened simply because it can sell newspapers. Journalists play an important role in any democracy to inform the public and hold leaders accountable. But they can only do this effectively if they act with integrity, which clearly was not the case in this coverage,” said Habib.

The apology, which ran on page two of the newspaper stated, “The Citizen unconditionally apologises for a story run in the newspaper (and online) on June 26, 2018.”

“The articles unfairly reported, as fact, that there was evidence that Prof Habib had instructed his colleagues to financially support a friend of his son: and stated, again as fact, that he had been at the centre of the funding scandal,” said The Citizen.

Earl Coetzee, news editor at The Citizen, said “We learned that mistakes creep in and hopefully it doesn’t happen again.”

“Mistakes can be made and it’s on us to do better,” he added.

For the full ruling, go to www.presscouncil.org.za