Lack of funding was the main barrier to the investigations into the extrajudicial killings that happened across south east Nigeria in 2015.

A lack of resources and safety issues for journalists came under the spotlight at the African Investigative Journalism conference (AIJC) in Johannesburg on Monday, October 29.

Journalists at Nigeria’s Premium Times, spoke about the challenges they faced in producing an award-winning story which exposed the killings of protesters by police and soldiers across south east Nigeria in 2015. 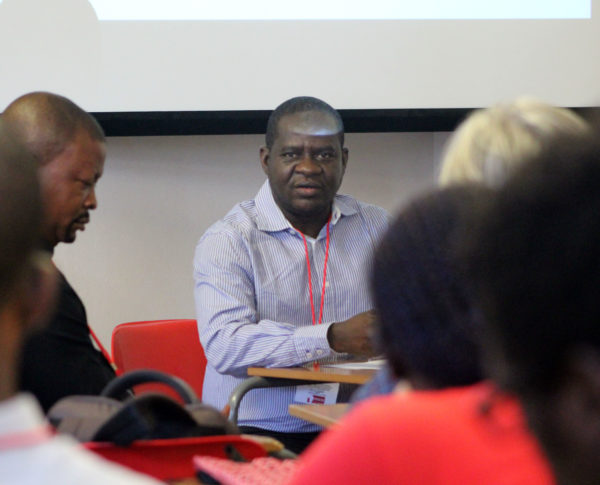 Musikilu Mojeed, the editor who had assigned journalist Emmanuel Mayah to the story in 2015, said that he felt that finances should have been committed to protecting his journalist and the sources who faced ongoing threats.

Mojeed added that the story would have benefited from more journalists but given the strain on the newspaper’s resources, the organisation relied on the assistance of individuals who were not journalists but related to the victims in some way. It was through the evidence gathered from these civil society groups, families of victims and survivors of the massacre that the Premium Times was able to corroborate their claims that the Nigerian military had been actively involved in the killings.

The investigation also relied heavily on the information supplied by so-called “scavengers”, people who scavenge dumpsites for valuable goods. It was during one of these excavations that a mass grave in Onitsha was unearthed by scavengers which kick-started the investigation.

The story had been awarded the Global Shining Light Award during the AIJC 2017 honouring the efforts of the newspaper and its staff who worked under difficult conditions to expose the killings. Mojeed and Mayah said that they were reluctant to accept the award as they felt that justice had not been served to the perpetrators of the killings.

An Amnesty International investigation concluded in 2016 corroborated the findings of the Premium Times but the government of Nigeria is yet to undertake an investigation of its own. Both Mojeed and Mayah have both affirmed their commitment to the story by publishing a more detailed account potentially in the form of a book.