As women, we must take up the responsibility of changing the lives of all women for the better. 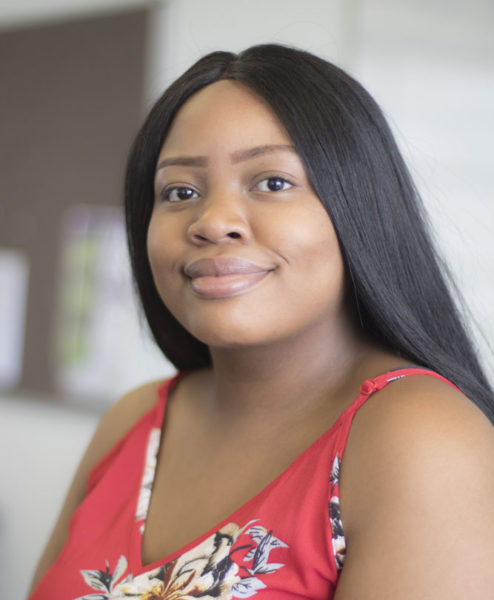 This past Friday, South Africans celebrated Women’s Day and as I reflected on the day and what it meant for me as a woman, I realised that the true meaning of the day had been lost.

Women’s Day commemorates August 9, 1956, the day on which 20 000 women of all races marched to Pretoria’s Union Buildings to present a petition to then prime minister JG Strijdom against black women being forced to carry passes.

Since the first celebration of Women’s Day in 1995, the government, corporations and people across the country have attempted to resolve challenges that women face.

Issues such as ‘women empowerment’, ‘gender inequality’ and ‘femicide’ have constantly been at the core of the marches, campaigns and initiatives that have been started.

Yet, once women’s month is over, women are still left with the same obstacles year in and year out.

This year I felt discouraged to celebrate the day that claims to “celebrate women”, because I could not see any tangible change to the problems we face.

Campaigns and marches such as the #TotalShutdown and In Her Shoes were promising ways that people across the country started to shine a light on obstacles women face in order to live in a safe environment. Yet the fire they started seems to have burnt out.

This then raises the question: whose job is it to ensure that the issues that the government, corporations and citizens bring to our attention are resolved after all the hype of women’s month has died down? So that by the time the next August approaches, we do not sing the same song?

The responsibility should lie in the hands of women like myself, who are sick and tired of hearing the same conversations and seeing the same marches that do nothing to bring tangible change.

Instead of rushing off to enjoy the long weekend, I should have rallied women who share the same sentiments as myself on Women’s Day and occupied the same university I am in to brainstorm ideas to move things forward.

It is about time we ensured that after August 31, we follow up on the campaigns, initiatives, and marches so that by the time Women’s Day 2020 comes along, many of those challenges will have been resolved.

We need to disrupt the spaces of policy makers by organising sit-downs and occupying parliament buildings, like the women in 1956, in order to shake up the status quo of women’s month.

Campaigns such as the #MeToo movement have reaped results in countries such as the USA, and this should motivate us to get off our backsides and be the change we want to see.

It is about time that women who want change stopped waiting to reap the benefits of change but instead rolled up their own sleeves and made the change happen.

Only when we no longer deal with sexual assault and gender-based violence on a daily basis, can we confidently celebrate Women’s Day.