Two Wits lecturers and a Wits master’s student walked away with prizes at the South African Women in Science Awards (SAWiSA), on August 15, at the Boardwalk Hotel in Port Elizabeth.

All the candidates, Professor Michèle Ramsay, Professor Lesley Cornish and Mokgadi Nchabeleng, were nominated to receive the award under the 2019 theme of “making the fourth industrial revolution (4IR) work for women”.

According to the Department of Science and Technology these awards were made to scientists or researchers for their outstanding scientific contribution to advancing science and building the knowledge base in their areas of research. 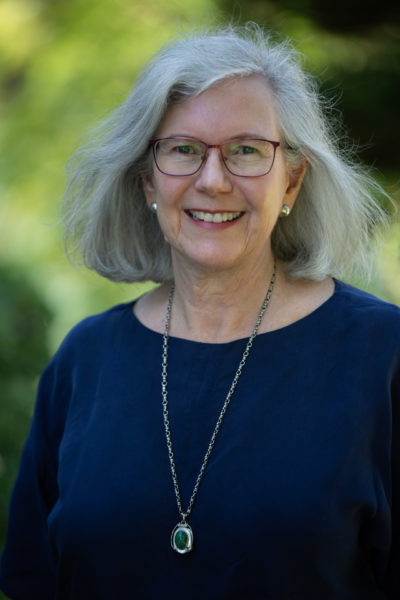 Professor Michèle Ramsay, who took home an R80 000 prize as the winner in her category. Photo: Provided

Ramsay, who is director of the Sydney Brenner Institute for Molecular Bioscience, won a cash prize of R80 000 in the Distinguished Women Researchers – Natural & Engineering Sciences category.

Ramsay has worked as a scientist for over 30 years, heavily focusing on human genetics of, among other things, skin disorders and, more recently, population genetics.

She told Wits Vuvuzela, “It is a huge honour to get recognised at a national level for the work I do. Although I get the award, it is also about the team and students.”

Cornish, who is the director at the Centre of Excellence in Strong Materials, won the second runner-up in the same category ad walked away with R40 000. She contributes to the Materials Science and International Team, which collects and interprets data on different systems and increases their availability.

She spoke about being a woman in science, saying, “I think there’s definitely a male [all boys club] and they protect each other’s backs.

“I also think there is a tendency to dump more work on women, because we will be more likely to do it properly! I think women tend to spend more time with the students when they are trying to help them,” said Cornish. 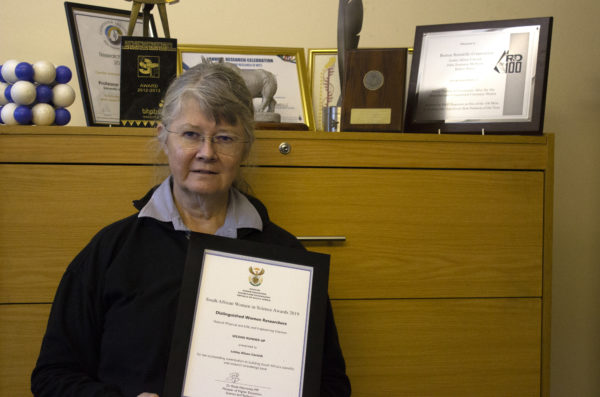 According to the Department of Science and Technology, the above-mentioned winners were judged on their research publication record, international stature, experience in supervising postgraduate students and researchers and the relevance and impact of their research.

Wits postgraduate Mokgadi Nchabeleng was one of three master’s students who won the R88 000 TATA Africa Scholarships for Women in Science, Engineering and Technology. The single requirement was to be a master’s student in a discipline where female participation is low.

“The strong pipeline of women postgraduate students and academics suggests that their presence is going to get even stronger in the future.

“But as much as progress has been made, more needs to be done. The environment must become conducive to enabling women scientists to succeed, and the institutional culture must be one that women feel safe in and find empowering”, he told Wits Vuvuzela.

SAWiSA was hosted by Minister of Higher Education, Science and Innovation Blade Nzimande.