“It really gives me great pleasure to pay tribute to one of our outstanding heroines of our struggle within this women’s month and share some thoughts around her rich life,” Motlanthe said in his opening remarks.

The former president began his lecture by relating key moments from the life of Sisulu including her struggle for education while simultaneously being a mother to her siblings and an an advocate for women’s rights.

“Revitalising nursing requires consented efforts by government and chief stakeholders  to improve and modernise resources for a positive work environment,” said Motlanthe as reflected on the lack of resources and opportunities for public healthcare workers.

Motlanthe encouraged members of healthcare services, particularly students and interns, to walk in the footsteps of Sisulu, a nurse herself, and take the baton she carried throughout her life as a great servant and leader within the healthcare community. “I therefore would like to appeal that we must be exemplary and show through our work that we are all walking in the footsteps of Mam’Sisulu”. 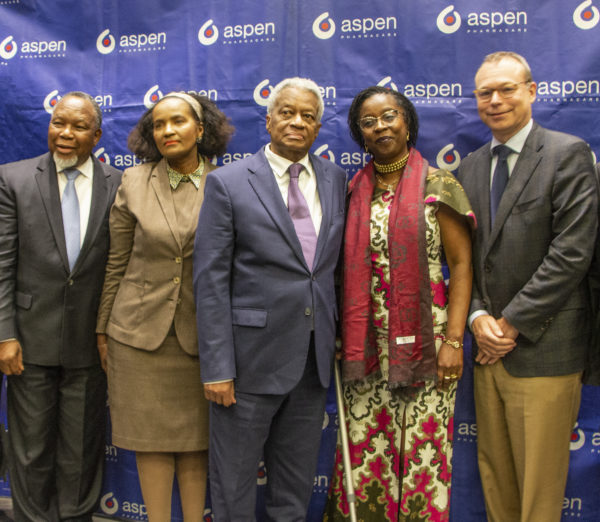 Dr Max Sisulu, the son of Albertina and Walter told Wits Vuvuzela that the occasion was a useful one “just to remember where we come from and where we are going”.

“The important thing is that it brings together different generations: those who were active those years [such as Albertina Sisulu] and also young students who are still studying,” Sisulu said.

Sisulu said the lecture was a reminder of the duties we need to carry “because it is not over yet until it’s all over”.

Head of School of Therapeutic Sciences, Prof Hellen Myezwa, told Wits Vuvuzela the lecture was important because it stressed the importance of all the different values and principles essential to a health worker.

“I think just reading the story is enough of a lecture for any student, as opposed to standing there and listening to someone else telling them about it,” Myezwa said.

The event was hosted by the Wits School of Public Health.