Boiler Room and True Music start off with a bang

A cultural hub which celebrates different musical genres and connects people from different backgrounds through music.

Boiler Room x Ballentine’s True Music is an international musical movement which kicked off its three-city tour in Johannesburg on Thursday, September 18. The free event doubles as a musical platform which livestreams performances of artists and musicians from across the world.

Music-lovers lined the streets of Braamfontein in anticipation of festivities that celebrates local artists who are redefining the music scene by creating sounds which do not conform to traditional music genres. 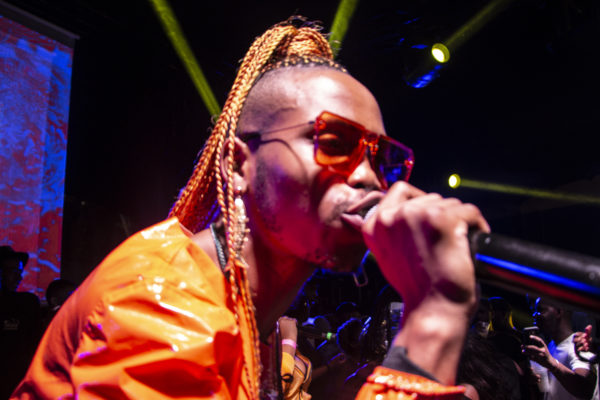 The event mimicked an underground music scene, as music lovers were packed in close to one another as they moved to the vibrations of the music hitting the dance floor. Drinks were supplied courtesy of the title sponsor which added to the experience.

Bonga Kani, an attendee said the event was like nothing he has ever experienced before and that “it is very inclusive and mindful of black bodies”.  Artists from the queer community were also celebrated, such as Lelowhatsgood, a DJ and founder of Vogue Nights, who opened the evening with an electrifying performance, and Queezy, who is a gender-fluid performance artist. 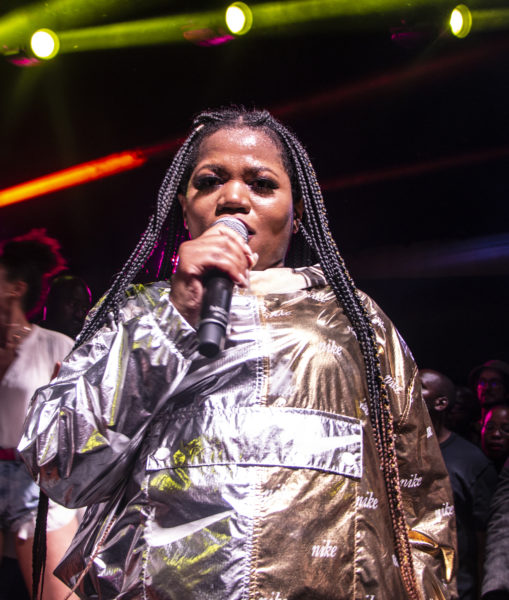 Guests were treated to sets by music duo Stiff pap, who combine sounds of kwaito, gqom, house and hip-hop, as well as DJ Doowap, who is known for playing bass music, which blends different forms of genres.

The stage was set alight by singer Busiswa, the queen of Kalawa Jazmee, a record label which played a large role in developing kwaito in South Africa. Her hit songs, Bazoyenza, iwalk ye phara, and Banomoya, along with her opening where the singer calling on people to join her on stage to ‘twerk’ electrified the crowd. She was later joined by Moonchild Sanelly, with the pair performing their song, ‘My power’, which they collaborated with Beyoncé on The Lion King album.

The night ended with a performance from ShoMadJozi, who performed her hit song, John Cena.

Mr Allofit, one of the night’s MCs applauded the event’s diversity in performers and said “It was really cool to have females headline this event and queer bodies, there wasn’t a predominately masculine energy, which was very important.” The choreographer said it was extremely important to have women lead the event and the inclusion of the queer community during this “climate and time in SA”.

The event heads to Durban on September 27 and will end in Cape Town on October 23.