The discovery further adds to what is scientifically understood about black holes.

Two Wits University astrophysicists are the only scientists on the African continent to have contributed to a new image of a black hole located in a galaxy 55 million light years away.

The image, released on March 24 by the Event Horizon Telescope (EHT) Collaboration, a group of over 300 scientists, shows the black hole located in the M87 galaxy in polarised light. Similar to how a pair of polarised sunglasses allows only certain light to pass through, magnetic fields in space act as filters that affect the polarisation state of electromagnetic waves.

A black hole occurs in an area of space where the gravity is so strong that not even light is able to escape from it.

The polarised light image helps map the magnetic fields near the black hole, a discovery that furthers the understanding of black holes.

Dr Iniyan Natarajan, a postdoctoral researcher currently working with Dr Roger Deane, a professor of radio astronomy at Wits, was part of the team that simulated the black hole polarisation images, as well as the team that helped generate the final image that was released. 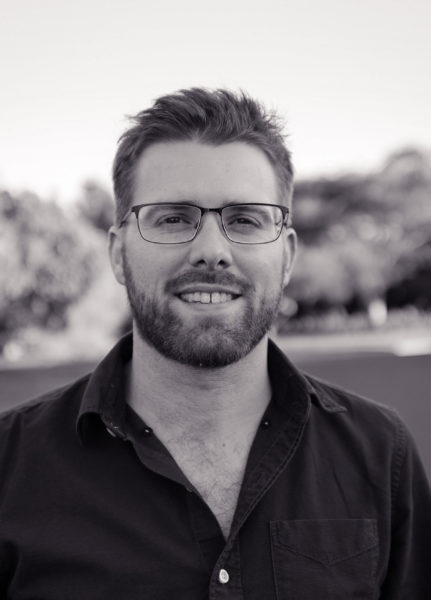 Dr Roger Deane, a professor of radio astronomy at Wits, who is a part of the EHT Collaboration. Photo: Provided 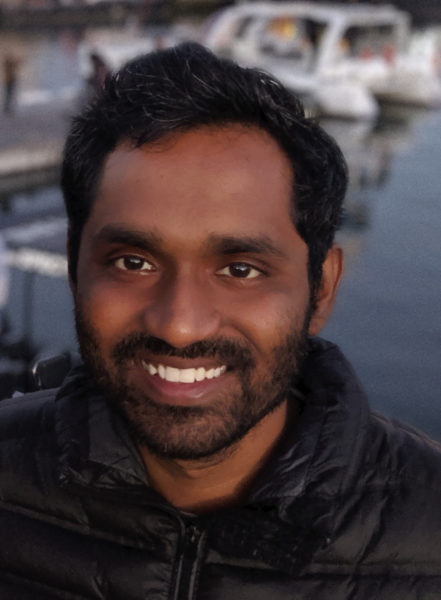 Dr Iniyan Natarajan was part of a team that helped generate the final image of the black hole. Photo: Provided

The EHT, an international collaboration linking multiple radio telescopes together, first obtained an image of this black hole on April 10, 2019.

Natarajan, who began working with Deane and EHT in 2018, commended the increased interest in astronomy in South Africa. Being one of only two scientists on the continent to have contributed, he said he looked forward to a more diverse future. “Now we have a lot of homegrown talent, people finishing their master’s and PhDs, ready to become lecturers. I’m sure there will be South African and African nationals who will be a part [of the EHT].”

Deane is excited for what the future holds for Wits after this contribution. “I’m looking forward to seeing this exciting new research area (radio astronomy) at Wits grow with new research staff and postgraduate training opportunities,” said Deane, who first collaborated with the EHT in 2014. He added that the announcement of their contribution helped encourage enthusiasm for the Wits Centre for Astrophysics, which was newly approved in August 2020.

Deane’s and Natarajan’s ground-breaking work with the EHT has generated a lot of excitement among Wits academics. Professor Deena Naidoo, head of the school of physics, told Wits Vuvuzela that, “We are very proud to be involved with major scientific discoveries,” and called the detection of the magnetic fields “mind boggling”.