The Voice of Wits (VOW FM) radio station is working towards fulfilling its licence requirements in 2021, after years of non-compliance.

Shoeshoe Qhu, the station’s manager says that non-compliance was due to “desk journalists” who previously worked at the station and were too “lazy” to connect with listeners.

“There was [also] a lack of understanding of the licence requirements in the previous years, ” adds Qhu, who has been at the station for almost two years.  She says that a representative from the Independent Communications Authority of South Africa (ICASA) approached the station ahead of its licence renewal in 2019 to point out areas of non-compliance. 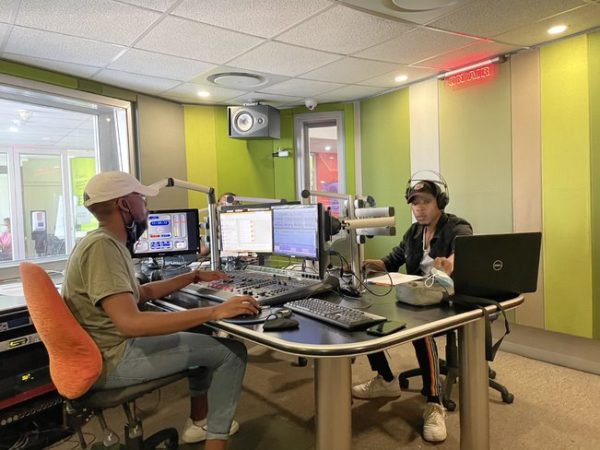 Qhu says that while the station acquired its status as a community radio station eight years ago, it only started adapting to its licence requirements in 2019.  The most notable change being the implementation of a 50/50 split between music that is played on air and respective talk shows.

A new licence regulation stipulates that the station is now required to play 80% of local music on air, while the remaining 20% is allocated for international music.

With the hope of reflecting the stories and experiences of its listeners, the station plans to have more activations and outside broadcasts in Braamfontein, alongside its new line-up to further speak to its core community while adhering to its licence regulations.

Amidst the launch of the #VOWFMpresentersearch2021, a member of the recruitment team, Morapedi Putsoane said,  “There is [currently] a search for young, vibrant broadcasters who will enrich the broadcasting industry both in the South African landscape and in Africa.” The presenter search ends on April 23, 2021 and will see the station adding even more new talent to their roster.