On Thursday, May 13, phase one of the Rhisotope Project was launched in the Eastern Cape by a Wits University professor and a team of rhino-conservation experts. The project has initially launched with two rhinos on the reserve.

This is a global project initiated by Wits University in collaboration with the Russian nuclear company Rosatom, the Nuclear Energy Corporation of South Africa, the Australian Nuclear Science and Technology Organisation and the Colorado State University to name a few.

The project aims to infuse trace amounts of radioactive isotopes into the horn of the rhino to deter poaching.  Igor and Denver, two rhinos on the reserve, have now had their horns infused with stable isotopes of amino acids to begin with phase one of the project.

Phase one is the fundamental research phase and will see scientists and conservationists working together to monitor these rhinos over the next three months. This is to make sure that nothing placed in the horn will migrate into the rest of the rhino. 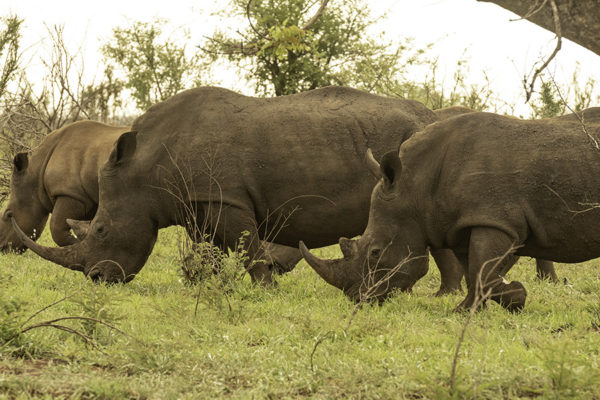 According to professor James Larkin, director of Wits University’s radiation and health physics unit and the co-founder of the Rhisotope Project, the aim of this project is to “try reduce the demand for rhino horn”. They will “use people’s natural aversion to radioactivity” to reduce this demand.

Larkin told Wits Vuvuzela that the isotopes are infused into cluster points in the horn, which are difficult to identify without the use of expensive equipment.  The isotopes are not harmful to the rhinos themselves and if smuggled, the horns can be tracked via radiation detection systems located around the world.

Ryan Collyer, CEO of Rosatom Southern Africa, has indicated that once they are ready to roll out the project globally, they will make it affordable for rhino owners and reserves alike.

He says they will offer the intellectual property free of charge with the intention that sponsors will hopefully provide the isotopes needed.  According to Collyer, if the project is successful, they hope to evolve it to protect elephants and other endangered species. 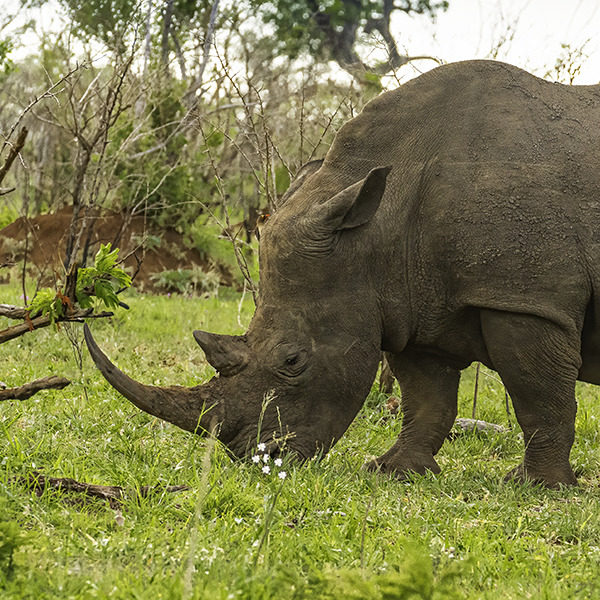 Larkin adds that this project has a multi-strand effect that looks to push back at the user end of the supply chain. Along with the nuclear infusions into the horn, the Rhisotope Project also focuses on community upliftment.

He believes that when removing the income that the community receives from poaching, it is necessary to substitute that in other ways.

A part of this is the installation of two aquaponics projects in the local communities of the Eastern Cape. Aquaponics refers to a food production system that merges the raising of fish with the growing of plants in water. This creates a symbiotic relationship where the water from the fish, which is nutrient-rich and feeds the plants.

The produce grown from these systems will not only feed the communities but also create some income through sales.

This project also aims to educate the surrounding communities about the benefits of living rhinos and how these outweigh the benefits of poaching, with the belief that this will make locals more inclined to help protect them.