In the seventh round of the annual university rugby competition, not even a packed Wits Rugby Stadium could save Wits from defeat at the hands of UCT, one of the strongest teams this season.

UCT Ikeys ran in seven tries to beat Wits 47-23 at the Wits Rugby Stadium on April 4, ending any chances of the Braamfontein boys making it to the knockout stage.

Wits responded by going on the attack but too many penalties in this period gave momentum back to the visitors. UCT scored a converted try for their second score of the half taking a 14-point lead.

After a short water break at 20 minutes, Wits came out with a point to prove. They fought back with tries from hooker Dameon Venter and centre Liyema Matyolweni resulting in the scores being tied 14-14 with seven minutes left in the first half. A try for UCT on the stroke of halftime gave the visitors a 19-14 lead at the break. 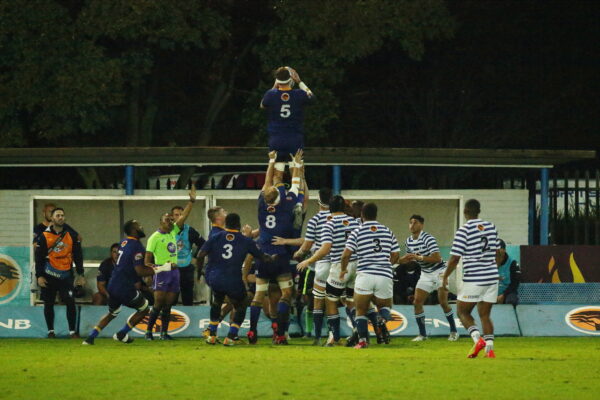 This, however, did not dampen the mood in the full stadium, with the fans still believing that the home side could win. “Wits has shown enough to get the win,” one fan told Wits Vuvuzela, while another said, “Wits did very well to come back [and] so shouldn’t drop their heads against a good UCT side.”

The second half began with UCT on the front foot, scoring two more tries. Wits pulled one back through their captain, Ebot Buma, but this gave false hope for the crowd as UCT scored another two tries to confirm the 47-23 win.

David Hayes, the flyhalf for UCT, was named man of the match after a commanding performance. His coach, Tom Dawson-Squibb, said jokingly, “I’m a bit surprised he got man of the match, to be honest with you,” but went on to say “Hayes is good, he is a real general.”

Thanks to this win, UCT sit second behind UFS Shimlas on the table, with one match to play before the knockout stage begins. UCT’s eighth man, Jason Smith, and coach Dawson-Squibb both downplayed their chances of winning the tournament but said they were looking forward to the challenge and taking it “game by game”. 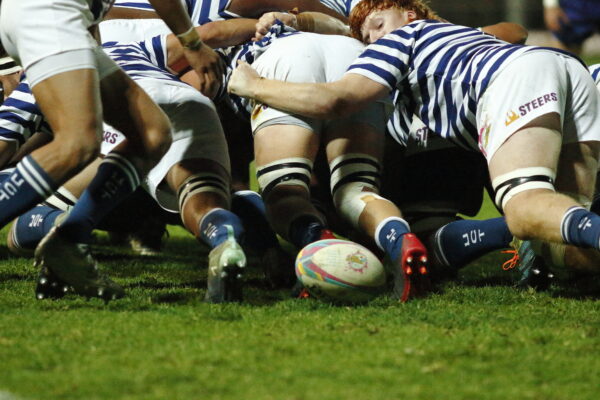 Wits head coach Hugo van As said after the game, “We had soft moments and UCT is the one team this year that capitalises on those soft moments.” Wits captain Buma said that poor starts to the first and second halves as well as poor discipline at times, cost Wits. Buma thanked the fans for the brilliant support over the season, saying, “It’s like playing with an extra man.”

Wits’s next, and last, game is away to NWU Eagles at Potchefstroom on April 11.