The lives of entrepreneurs selling at The Playground market have changed for the better, since they first walked under the market’s signature metal signage at the entrance of 73 Juta street, Braamfontein in January 2022. 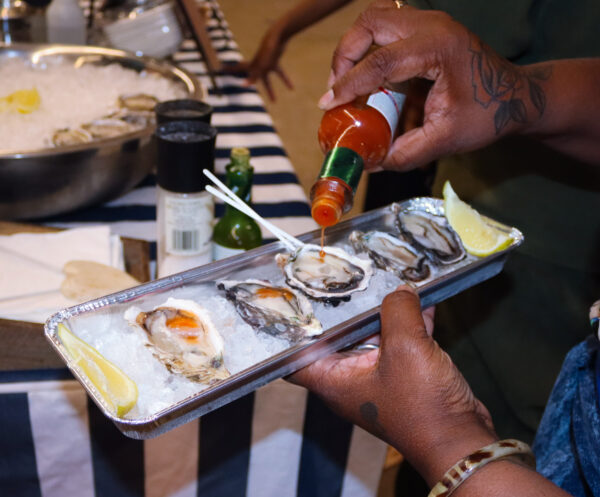 Housed in a repurposed car park, the family-friendly market has become home to about 50 vendors who sell a variety of food, clothing and handcrafted products to the city’s residents and tourists. The market is the former home of Neighbourgoods market which closed in 2020 during the covid-19 lockdown. The market had been abuzz for nine years since 2011, attracting almost two million patrons to the semi-rooftop during its tenure.

The market manager and third-year Wits bachelor of arts student, Samantha McNicol said that they receive about 30 stall applications every week since its first Saturday of operation in January. Since reopening, up to 2 500 eager patrons visit each weekend.

McNicol said that the market’s aim is to, “give people the platform to open and expand their businesses into Braam while creating a [livelier] neighbourhood.”

Four months on, some vendors are able to fund their studies and expand beyond the weekly market, to brick-and-mortar restaurants.

The Ramiah twins, Tamryn and Tanika (19), enrolled at the University of Johannesburg and Sandton Varsity College respectively, said that profits from the family’s Oyster Bar stall which sells sparkling wine and oysters, now cover their study fees and travel costs. 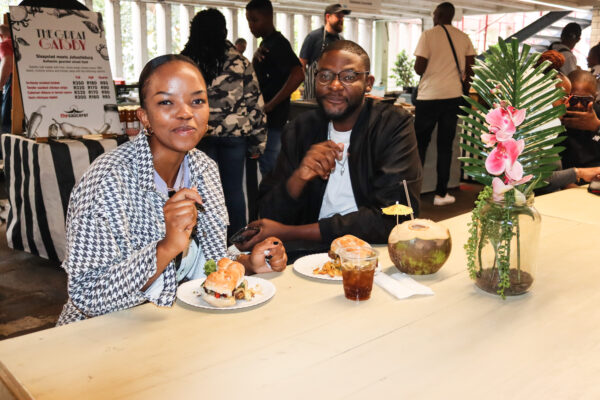 Having started Brown Bag as a delivery-only restaurant during the covid-19 lockdown in 2020, Ryan Chinnappen and Nicole Francis (both 25) opened their first restaurant at the Post Office Centre, Illovo on May 21, 2022.

Jean Marc, who owns three stalls at the market, namely Have-A-Meal, Have-A-Grill and Spanish Paella, told Wits Vuvuzela that “the future looks great” as he will soon open a restaurant (date not confirmed).

According to market owner, Adam Levy, these are three of countless testimonies that he has heard since 2011 when he brought Neighbourgoods market to Johannesburg.

“It’s not a commercial enterprise, it’s a community-based project that’s vitally an important part of the story,” Levy said, referring to how the market gives particularly young entrepreneurs an opportunity to get their foot in the door.

The market’s management is considering extending the market to Sundays and host more social events outside the market times in Braamfontein.