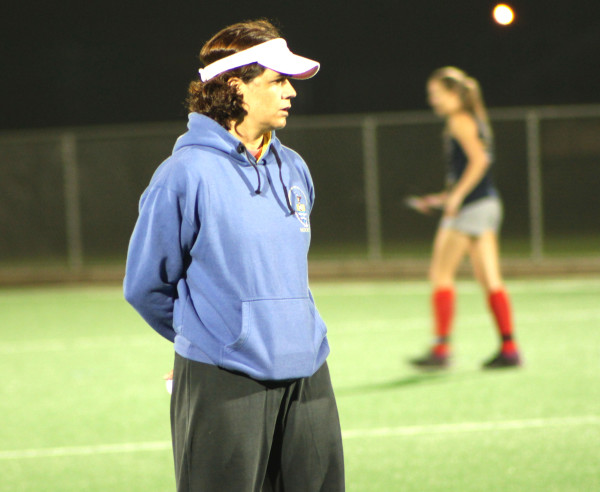 The recently appointed Wits women’s first team hockey coach told Wits Vuvuzela: “I want to be associated with a top university. Hockey at Wits has reached a point where the potential for growth is very evident. I would like nothing more than to be part of the growth and achieving success.”

Coetzee, who has played in three Olympic Games, holds the world record for the most field hockey goals scored in international matches. She currently plays for the national team and runs her own coaching business. She was appointed to the Wits team this year and coaches a number of other teams and individuals.

[pullquote align=”right”]”The combination of studying and playing for the national team has been a familiar one for many, if not all the national players for many years. The students get so many more opportunities to play at high level competitions.”[/pullquote]

She said many professional players and young aspiring professionals use universities as a springboard, playing hockey and studying towards other careers. “In a South African context, university hockey is a very important platform. The combination of studying and playing for the national team has been a familiar one for many, if not all the national players for many years. The students get so many more opportunities to play at high level competitions.”

Coetzee said she hoped the women’s team would finish in the top six of the southern Gauteng league and, more importantly, gain promotion to the A section of University Sports South Africa tournament this year. She planned to do this by establishing an ethos the team could call their own and be proud of. She said she believed her international experience had played a major role in her coaching style.

She was fortunate to have been exposed to many opportunities and she believed she had been shaped by those moments. The way she coached was a direct result of those experiences.

She believed her international background would create extra opportunities for Witsies. There were aspects of hockey she had specialised in and the hockey club would gain from her knowledge in these areas.

The Wits hockey club’s facilities were unique, she said, as the astroturf was of high quality. What made them even more special was the view of Johannesburg and the vibe students created.

What next for Coetzee?

After her professional hockey career, Coetzee plans to commit full time to coaching. The world record holder also wants to start a family. Asked what she does outside of hockey, Coetzee said: “I take long walks in the park, read novels and watch movies … Just kidding. I really don’t have much spare time to talk about.”