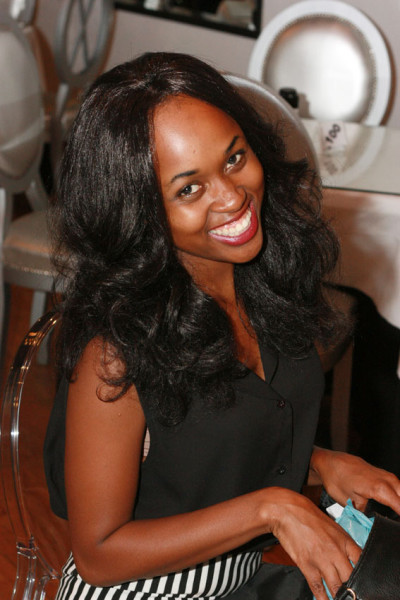 HEADING TO THE USA: Former Witsie Shandukani Mulaudzi is hoping to head to Columbia University next year. Photo: Dinesh Balliah.

A former Wits Vuvuzela journalist raised R10 000 on Facebook in less than 12 hours for her enrollment fee to Columbia University.

Shandukani Mulaudzi, had been offered a place in the Master in Science in Journalism program at Columbia but could not afford the enrollment fee.

She told Wits Vuvuzela that she started an event on the popular social media platform asking her friends to help raise funds for her fees after she was denied an application for a bank loan.

She said her page was shared on various platforms by her friends and journalist Nechama Brodie, who then helped by reaching out to potential sponsors.

“I had pretty much tried everything and had no other option,” Mulaudzi said. “In less than a couple of hours I started getting money in my account.”

She said although she was sceptical about posting her banking details online she took a leap of faith as she was given 24 hours to pay her enrollment fee.

Mulaudzi has now opened up a group to serve “as a platform to share links to scholarships and potential donors” for her and her friend, Nokuthula Manyathi (also a former Wits Vuvuzela journalist).

“After the first drive to help me raise funds for my registration I realised that reaching out via social media can be very helpful,” she wrote on her Facebookpage.