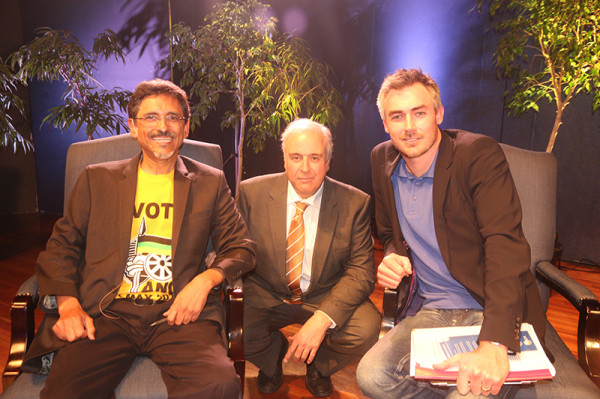 This was the final event in a series of five, titled “The final countdown,” with both speakers focusing on their parties’ plans for economic growth.

“Our plan is to create six million real jobs,” said Harris, the DA’s Shadow Minister of Finance. “Cutting corruption leads to jobs for all.”

Patel, an African National Congress (ANC) MP, challenged Harris’ attempts to discredit the ANC’s track record in job creation. He argued that StatsSA has information showing the success of the ANC’s job creation initiatives. “The information is publicly available, I suspect the information is very embarrassing and therefore the DA has chosen not to publicise it,” he said.

When asked by Patel if the DA will reach its target of 30% Harris responded by saying that they [the DA] “the fastest growing party since 1994.”

Last elections, they got 16.7% of the vote, nationally and this election are aiming for “significantly more than that,” according to Harris.

Neither of them would commit to a specific number, although the ANC is aiming for a two thirds majority, according to Patel. Both spoke of growth and overwhelming support for their respective parties, constantly making reference to job creation.

While the DA’s “upbeat, positive” plan is to create six million real jobs, according to Harris, the ANC plans to “build on the strength of what we’ve done well and learn from our mistakes,” according to Patel.

Both Harris and Patel “blinded us all with very elegant statistics,” said debate host, Jeremy Maggs. He asked both representatives to explain exactly how their parties plan on creating “six million real jobs.” Both avoided directly answering the question and instead continued to emphasise the importance of job creation.

Harris told Wits Vuvuzela after the debate that theirs (DA) was a three-tiered plan which involves reforming the labour laws and ensuring that workers have a say as to when they go on strike. This will enable “businesses to grow and hire more workers,” he said. 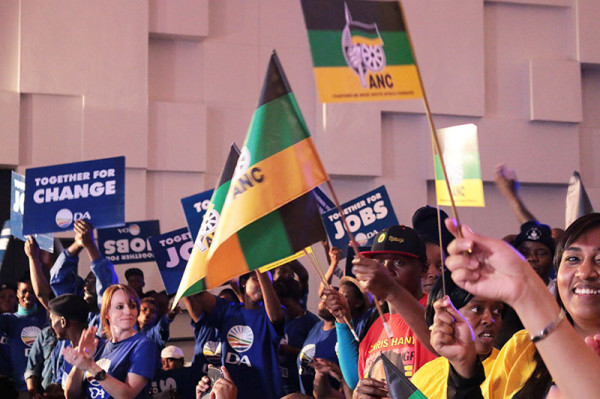