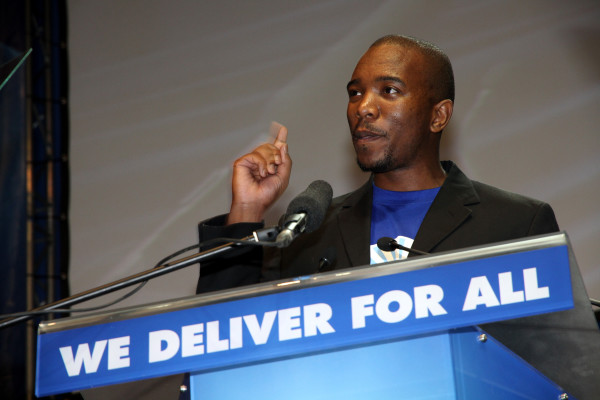 New Democratic Alliance (DA) party leader Mmusi Maimane spoke to Wits Vuvuzela this week after his election as party leader.
Maimane said that he is passionate about the youth and the issues that affect them, with focus on issues such as funding for students.
“My passion is for the youth,” he said.
As a former Witsie, Maimane described his experiences at the university and said his problems were typical.
“Like all students I struggled with the same issues such as tuition… but I found it a great experience.”
“Historically, Wits University has always been at the forefront of freedom of expression and always active in protests,” Maimane said
He also had high praise for Vice Chancellor Adam Habib: “I celebrate Adam Habib and the way he solves leadership problems.”
Maimane added that the DA was growing on campuses, citing the DA Student Organisation’s SRC victory at Fort Hare University.
“We are the dominant SRC at Fort Hare, the university where Nelson Mandela went as well as many others,” he said. 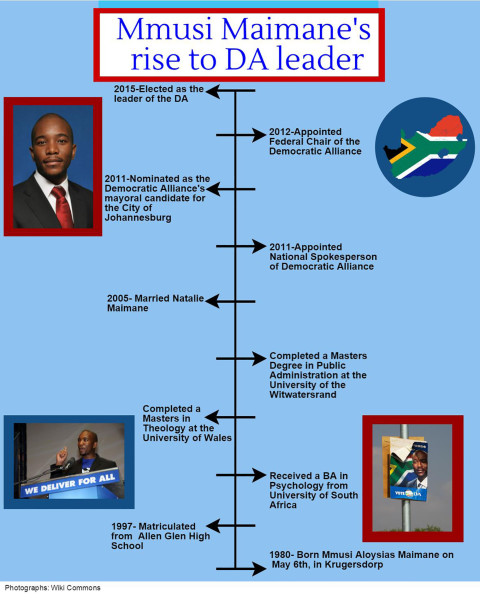