Social media can get you into trouble even if you are not the host.

END_OF_DOCUMENT_TOKEN_TO_BE_REPLACED 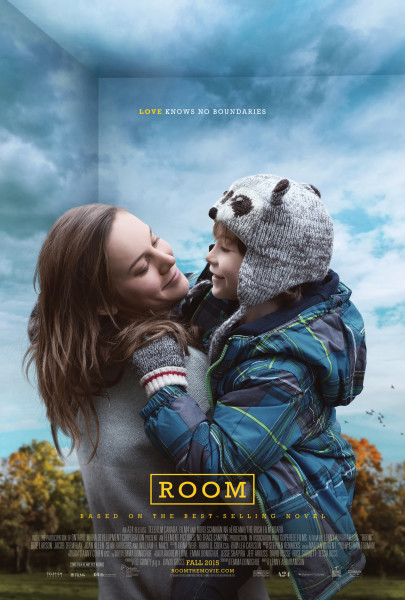 As told to: A long way from home

A Wits honours student explained the difficulties and treatment he faced trying to find accommodation at Wits University.  END_OF_DOCUMENT_TOKEN_TO_BE_REPLACED

DJ gets 20 years for murder of Wits secretary

Local radio DJ Donald Sebolai was sentenced to 20 years in prison for the murder of Wits secretary Rachel “Dolly” Tshabalala in June 2014.

END_OF_DOCUMENT_TOKEN_TO_BE_REPLACED

Wits’ Senior Executive Team released a statement explaining their actions towards the Palestine exhibit that appeared on the library lawns last week.

END_OF_DOCUMENT_TOKEN_TO_BE_REPLACED

What you need to know to register to vote

With registration taking place this weekend for the 2016 Municipal Elections, here are all the things you need to know before you go and register to vote.  END_OF_DOCUMENT_TOKEN_TO_BE_REPLACED

Will the youth affect local elections?

With registration for the municipal government elections this weekend questions are being raise about how its results could predict the political attitude of the youth.  END_OF_DOCUMENT_TOKEN_TO_BE_REPLACED

Students from the Palestine Solidarity Committee were threatened by management to be taken to council if they did not remove their Palestine exhibit. END_OF_DOCUMENT_TOKEN_TO_BE_REPLACED

Communication: Is there an app for that?

With social media becoming more inseparable from our lives the way we communicate and the way others communicate with us is changing.  Is this the new communication frontier or a alienation? END_OF_DOCUMENT_TOKEN_TO_BE_REPLACED

Wits University demanded an exhibit in solidarity with Palestine, that was meant to continue over the week, be removed today after claiming that it was set up under false pretenses. END_OF_DOCUMENT_TOKEN_TO_BE_REPLACED 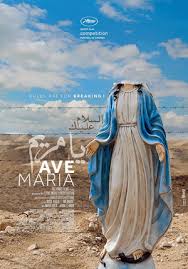 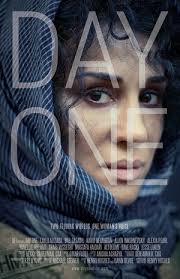 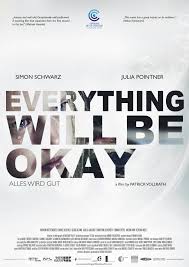 Students at Wits Junction Residence held a demonstration this week in protest against the Lions Rugby team using the accommodation at their residence. END_OF_DOCUMENT_TOKEN_TO_BE_REPLACED