Witwatersrand University will pay the outstanding NSFAS fees from the 2014 despite announcing earlier in the year that they were unable to cover the shortfall. 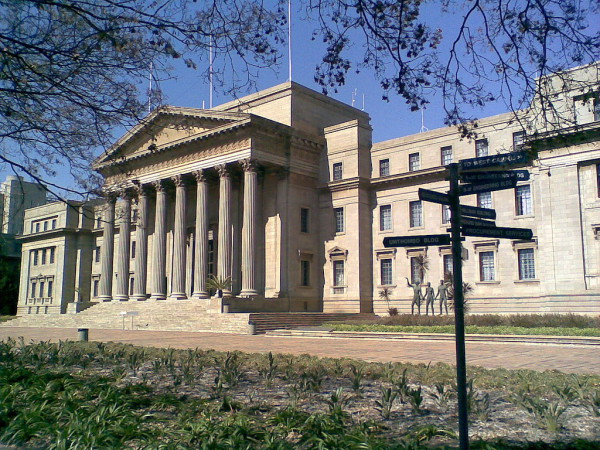 Wits has confirmed that it will fully cover R35.2 million in debt, interest free, from the outstanding fees owed by students from 2014 that had not been paid by the National Student Financial Aid Scheme (NSFAS).

The confirmation follows a Wits SRC statement released via its Facebook page and will help up to 708 students.

However, the university has now agreed to cover the full amount of the outstanding fees. This mean that the amount the students signed for on their 2014 NSFAS loan agreement forms and the acknowledgement of debt forms signed at the beginning of this year will be covered by the university.

This development means that the students will not be charged interest for the debt and it will in effect be more like a bursary instead of a loan from the university.

The payment for the outstanding debts comes despite the university stating earlier in the year that it was unable to cover the NSFAS shortfall.

Kalla said “We feel like it was a great achievement… It is great to see the university covering the fees as a bursary rather than a loan.”

Wits chief financial officer Linda Jarvis said the university had found extra funds for the outstanding fees despite previously being over budget.

“The university has reallocated designated funds it had earmarked for other purposes including bursaries,” Jarvis said.

Zoe Buthelezi, a student who had outstanding fees from 2014 and who may be helped by the new payment, explained that many students did not understand the terms of the loans when they signed.

“Everyone is supposed to know what’s going on so they don’t bother explaining it to you … You don’t know what you’re signing or how much you’re going to pay or how the whole payment works they just point out where to sign,” Buthelezi said.

Buthelezi said she would be very happy if the university paid off her fees. “I don’t care as long as they pay everything interest free… I’m only 22 years old and already I’m in debt of R52 000 and don’t even have a job.”

“We expect it [the amount] to be lower once a full reconciliation has been completed. It should be noted that on the initial list some of the students have since received alternative funding,” Kubeka said.

Kubeka explained there are still 708 students who have outstanding fees from 2014 and that the university wants to close the matter with the students.

The students that were not covered by NSFAS last year were unable to access their results or register for 2015 unless they signed the acknowledgement of debt form.

Jarvis said the reason for the acknowledgement of debt was to allow students to register in 2015 even though they had outstanding debt in 2014 relating to NSFAS loans.

Over 2 000 students were unable to register at Wits this year due to NSFAS facing a funding shortage.NSFAS is a bursary and loan scheme which is funded by the National department of higher education in order for students to have access to tertiary qualifications. These loans are usually charged at low interest rates.