The student, Lindelani Myeza, who allegedly committed suicide at Durban University of Technology (DUT)  due to lack of funding from the National Student Financial Aid Scheme (NSFAS), did receive funding according to the Minister of Higher Education and Training Blade Nzimande. 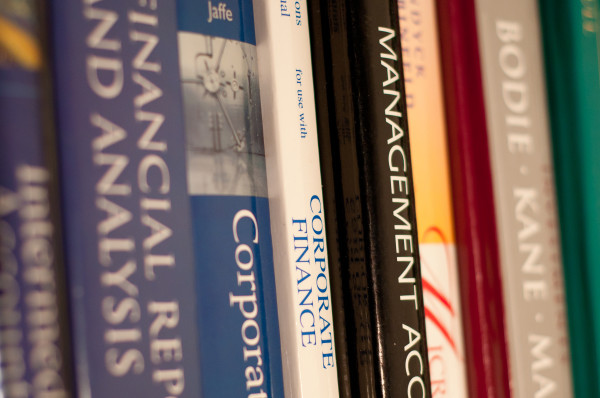 The alleged suicide of Durban University of Technology (DUT) student, Lindelani Myeza, is surrounded by mystery as investigations into his death continues.

This comes after it was reported that Myeza, committed suicide last Friday due to him not being given funding by the National Student Financial Aid Scheme (NSFAS).

A statement by DUT confirmed his death last Friday night. “Mr Lindelani God’s Love Myeza, who was living in the Persada Residence on the Berea in Durban, tragically fell to his death from the 6th floor of the building.”

The news spread on social media with messages of condolence and solidarity bearing the hashtag #IAmLindelani.  The Wits SRC held a moment of silence yesterday to show their condolences for his death. 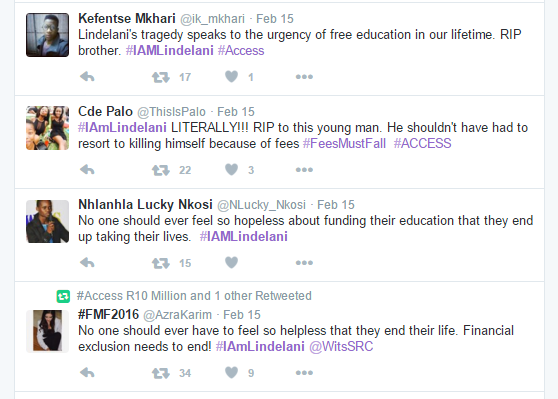 However Higher Education minister, Blade Nzimande, told News24 that he had been in contact with DUT and NSFAS who had informed him that Myeza’s funding had been approved.

Ministry spokesperson, Khaye Nkwanyana, confirmed to Wits Vuvuzela that the minister did contact NSFAS regarding the alleged denial of funding. “His fees were paid to him already …This was communicated to him like any other student therefore the alleged reasons are not true,” said Nkwanyana.

Nkwanyana said that NSFAS had already paid his registration, fees and accommodation. “In no way will someone who has been paid, be able to kill himself on that basis,” said Nkwanyana.

He added that investigations are taking place to find out how Myeza died. “The culprits could be hiding behind this … They might be diverting from the real issue,” said Nkwanyana

Investigations are currently underway into the incident. Police spokesperson Lieutenant Nqobile Gwala confirmed that an inquest docket was opened at Durban Central Police Station on February 12 after it was alleged that he jumped out of the building. “The motive is unknown at this stage,” said Gwala.

Lectures have been suspended after student’s protests erupted over fees in the wake of Myeza’s death, with lectures set to resume Thursday, February 18.