Social media can get you into trouble even if you are not the host. 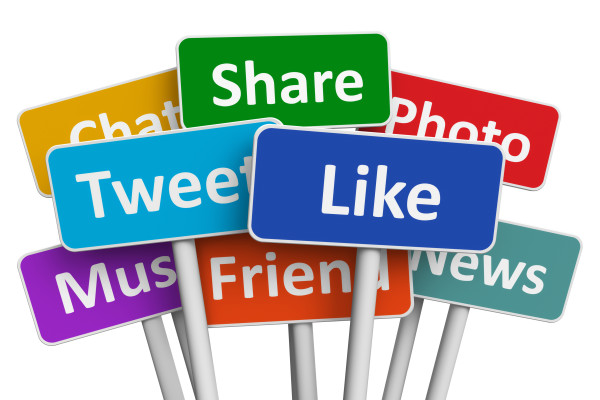 “Irresponsible” racist social posts can get not only the creator of the post in trouble but also the host, according to the South African Human Rights Commission (SAHRC).
“One does not necessarily have to be a primary creator of a post to get into trouble,” said SAHRC spokesperson, Isaac Mangena. Allowing derogatory statements to exist on your wall and forwarding offensive posts could get you into trouble.
Everyone has a responsibility to ensure their pages do not contain hateful and racist commentary posted on the platform by others, otherwise they become “secondary publishers”, according to the SAHRC.
Mangena said that in one case Afrikaans musician, Sunette Bridges, was found to be in violation of the Equality Act after she had engaged in conduct that was considered hate speech or racial harassment. This was because she allowed racist and violent commentary by others on her Facebook page and wall that qualified as hate speech or racism.

Social media has become a platform to express social issues, opinions and convictions that can often lead to conflict. This was seen last month when comments were made on a photograph posted on Wits Vuvuzela’s Facebook account depicting a protester with a T-shirt saying “Fuck White Fragility”. The photograph received numerous comments including threats of violence and racist reaction, resulting in Wits Vuvuzela taking the decision to remove those comments deemed as hate speech.
Mangena said the commission receives many complaints of racism, most coming from issues raised on social media. Mangena added the commission received over 200 complaints from one incident, when Penny Sparrow, a KwaZulu-Natal estate agent posted a racist Facebook status.
Wits Law lecturer Elizabeth Picarra said, “Students should be aware [at all times] that anything posted on social media is public and remains on the net. It also serves as evidence in terms of the Electronic Communications and Transactions Act and can therefore be evidence in legal action arising from posts on social media.”
Picarra advised students to think carefully before posting anything on social media, not only in respect of possible legal action against them but also in terms of safety and privacy. “Anything you would not be comfortable [with] standing up in a crowded lecture room and shouting it out for all to hear, should not be posted on social media either,” said Picarra.
Racist and hate-filled comments should not be allowed to flourish in the public domain, said Mangena.
“In abusing these platforms we lose the opportunity to engage broadly on important issues, like race, more constructively and instead often tend to veer toward conduct which may attract criminal and possibly civil sanctions as well,” said Mangena.