This week`s cool kid is poet Rhema Stephani Namakau Socika, affectionately known as “Mama-Woke”.
Mama-Woke, 2nd year BA, started writing poems in 2013. She says she writes motivational and slam activist poems “which deal with issues such as self-love, feminism and human rights”. Socika was inspired by her brother who is a hip-hop artist.
Mama-Woke is involved in uplifting programmes including being the co-founder of We OriginalKreatif and Enlighted (WOKE), an arts movement.
WOKE seeks to provide a platform for young poets and artists, little did she know that being a poet would give her an opportunity to be part of Freedom Voices in Power, a human rights festival in Tshwane she will be performing at.
Mama-Woke dreams of following in the footsteps of poetic giants like Alysia Harris and believes her journey will lead to her being South Africa’s next great poet.
Mama-Woke is also a blogger who shares tips on hair care.
Follow her on:
potentblacksoul.tumblr.com 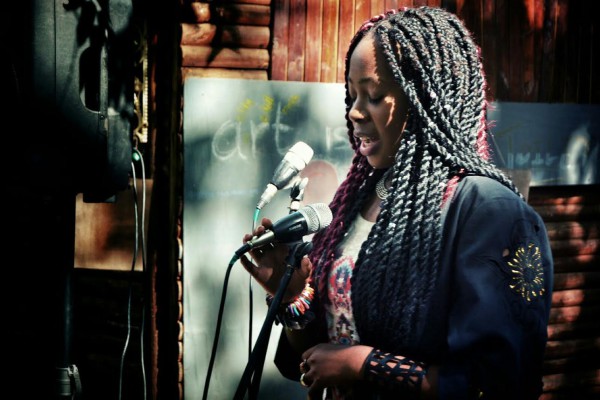