Forgotten Treasures Before the Rainbow

Mabhelandile Belle is a financial accounting student at Wits who has started a campaign titled “Before the Rainbow”.

Belle was inspired by Benjamin Pogrund’s book How Man Can Die Better. It tells the story of former Pan African Congress (PAC) leader Robert Sobukwe and his involvement leading up to the Sharpeville massacre. Sobukwe’s role is not widely known, which is what sparked Belle to find and share other unknown stories.

Belle hopes to take his campaign nationwide. He hopes the stories of unsung heroes inspire and motivate others to create a better South Africa. In his campaign, apartheid is documented “from all different racial perspectives” including a sense of community that existed in some areas. Belle hopes many South Africans will relate to and identify with the memories he captures.

Belle has heard stories from unsuspecting ordinary citizens that “range from funny, revolutionary to downright scary”. He says it has been “eye opening” to learn about people and their stories.

These stories allow people to share their experiences and learn from others, Belle says, especially noting that some people only learn history up until grade 10. By having a better knowledge of the realities of apartheid, students will be better informed when it comes to issues they currently face, including “Fees Must Fall”. In a relatively new democracy, this provides a means to creating a better future for South Africa, Belle says. 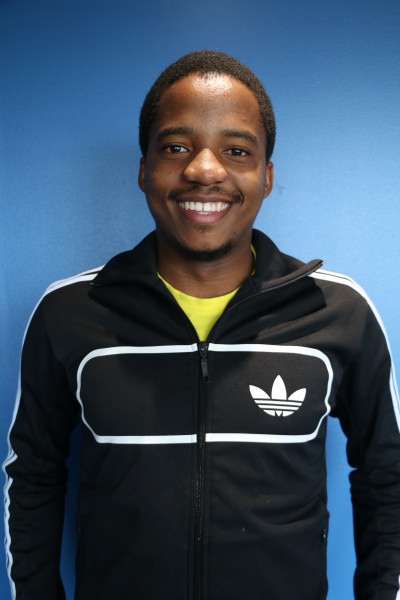